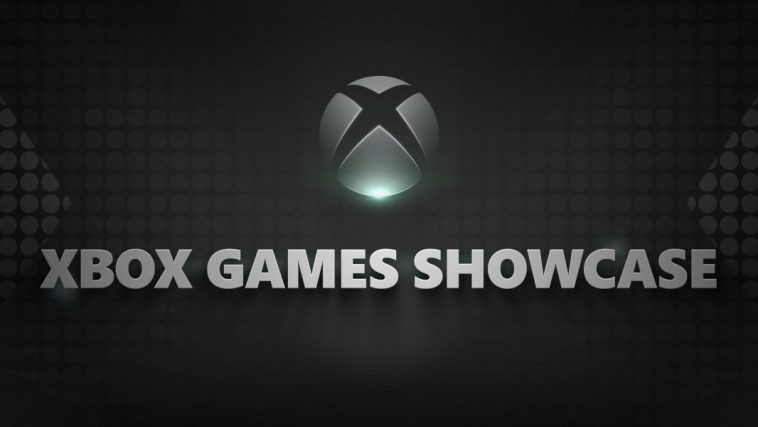 2020 has been a very odd year. Thanks to the coronavirus, we didn’t get an E3 show, and several other major gaming events have had to either move their physical plans back, take their shows entirely digital, or just cancel outright. It’s been a tough year to be a gamer – although, in many ways, gaming is the perfect hobby for times like this – but thankfully, most companies have found ways to reveal the exciting properties they’re working on. Yesterday, Microsoft held its Xbox Games Showcase, revealing some of the games we can expect to land on Xbox Series X and Xbox One in the coming weeks and months. Here are the 10 best reveals from that show.

It wouldn’t be much of an Xbox showcase without a look at what is arguably Xbox’s most popular franchise. Halo Infinite looks like everything we’ve come to know and love in the Halo franchise, only with bigger maps, more fluid action, and a grappling hook. We can’t wait to return to Master Chief’s exploits when Halo Infinite lands later this year, and we have been promised that they will indeed be Master Chief’s exploits, unlike Halo 5: Guardians’ slightly misguided focus on a different character.

We didn’t see much more in the Fable reveal trailer than an idyllic fantasy landscape, but given how much we love the previous Fable games, that’s really all we needed. The Fable trailer featured the dulcet tones of Stephen Fry and showed a fairy sweeping across the landscape, only to be gobbled up by a frog (or a toad). Looks like the characteristic Fable sense of humour is intact. This one is being developed by Playground Games, creators of the Forza Horizon series, so you know the pedigree is good.

While we love the Horizon games, there’s nowhere else we can go to scratch our car fanatic itch that’s better than the main tentpole series. A new Forza Motorsport mainline game is coming, and it promises to be bigger, better, and more beautiful than any of its predecessors. It won’t make the Xbox Series X release date, which is a crying shame, because we were looking forward to getting our hands on it along with the console. Still, we can wait a while for automobile perfection.

Who saw this one coming? We loved the S.T.A.L.K.E.R. franchise (that’s a pretty tough one to type) back in the day, so the news that an official sequel is on the way thrilled us to our cores. At their heart, S.T.A.L.K.E.R. games are a sort of hybrid between open-world FPS, survival game, and RPG, and although that niche has been filled since the originals by some pretty excellent games, nothing has come close to the sense of atmosphere and tension that S.T.A…that these games bring.

While we still don’t know a heck of a lot about Rare’s new project, it certainly looks nice. The beautiful, semi-cel-shaded art style looks like it will make Everwild’s world an absolute joy to explore, and the selection of wonderful animals on display – complete with Rare’s characteristic fur physics, natch – means this will be an emotive, graceful story, too. We don’t have a release date for this one, but it’s sure to be a great system seller for the Xbox Series X.

From Remedy, developer of Alan Wake and Control, and SmileGate Entertainment, creators of, well, CrossFire, comes a new cinematic single-player campaign. Such would read the marketing blurb, but we’re actually very excited about what CrossfireX is promising to deliver. The story centres on the Global Risk and Black List mercenary factions, who vie for supremacy across the globe. There will be plenty of punchy, weighty first-person shooter action, too, so don’t worry if you’re not a narrative hound.

Obsidian Entertainment’s new RPG looks a bit like Skyrim crossed with Underworld Ascendant. The latter showed lots of promise, so combining a high fantasy RPG with Obsidian’s characteristic excellent writing could yield some seriously exciting results. We didn’t see too much of gameplay – a character wielding a sword and drawing some kind of magic sigil in the air with their other hand is about all we got – but given the pedigree behind this one, we’re still excited.

Finally, Yuji Horii’s seminal JRPG franchise comes to Xbox consoles. Announced during the Xbox Games Showcase pre-show event, Dragon Quest XI S is the updated and enhanced version of the epic PS4 and PC game. You’ll be getting an all-new cinematic orchestral soundtrack, the ability to play the whole game in a SNES-style 16-bit getup, and extra plot elements to send you on your way. For our money, Dragon Quest XI is one of the most immersive and involving JRPG experiences around. Xbox fans, get excited.

From one legendary Japanese auteur creator to the next. Sonic the Hedgehog and Billy Hatcher head honcho Yuji Naka announced his new project, a collaboration between him and Sonic character designer Naoto Ohshima called Balan Wonderworld. It’s a 3D action-platformer which focuses on switching costumes to get around the world, defeat enemies, and find secrets. Narratively, it’s all about helping people get out of negativity, so it feels like the right game for 2021.

Do you love SteamWorld as much as we do? Then you should be excited for Image and Form’s The Gunk. It’s a 3D action game that puts us in mind of 2009’s underrated Ghostbusters game, or 2008’s excellent De Blob. The goal is, quite simply, to clean up as much gunk as possible throughout the game’s moody, atmospheric world. Image and Form is promising terrifying enemies and challenging puzzles from this one, so if you love SteamWorld, expect the same pedigree here. 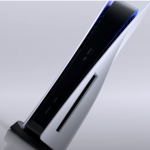 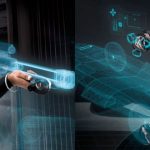