Who Will Be Twitter’s CEO If Elon Musk Steps Down?

If Elon Musk steps down as Twitter’s CEO, the question on everyone’s mind is: who will be the new leader of this social media powerhouse? Here are some potential candidates that could take Musk’s place.

First, let’s look at what has happened to Twitter in the last twelve months and include some of the controversies that could either boost the membership of Twitter or kill it altogether.

Contents Index hide
Twitter has been through a lot lately
Twitter Hacking Scandal, Data Breaches, and Bots Taking Over
Musk, The Consistent Leader
Could The Answer Be Mark Zuckerberg?
Save Twitter From Itself

After what has felt like an exceptionally long journey, Twitter is still standing strong. We’ve been with the platform through thick and thin, watching it go through its ups and downs over the years – and it isn’t showing any signs of slowing down or quitting (not yet, anyway)

While some may bemoan the platform’s various faux pas and features, few can deny that despite its missteps, Twitter remains one of the most dynamic, addictive parts of modern life. As it continues to be a source of entertainment and community for millions worldwide, we can all reflect on our time spent on this timeless social media megastar.

The internet provides us with increasing ways to access information at our fingertips—but with the rise of technology comes to a slew of cyber issues. From hacking scandals to data breaches and even bots taking complete control of our increasingly digital world, it’s safe to say we live in exciting times.

Change can be worrying, but instead of dwelling on the negatives that this also brings – extra costs of preventing these cyber-security threats and endless passwords which can often be forgotten – let’s focus on the positives. An entire industry is now dedicated to keeping us safe (and more money for entrepreneurs).

In one funny sense, the situation reminds us to take our security seriously. We should take this opportunity to gain knowledge about cyber security to protect ourselves better when browsing online or using related services; after all, being informed is always better than being scared. 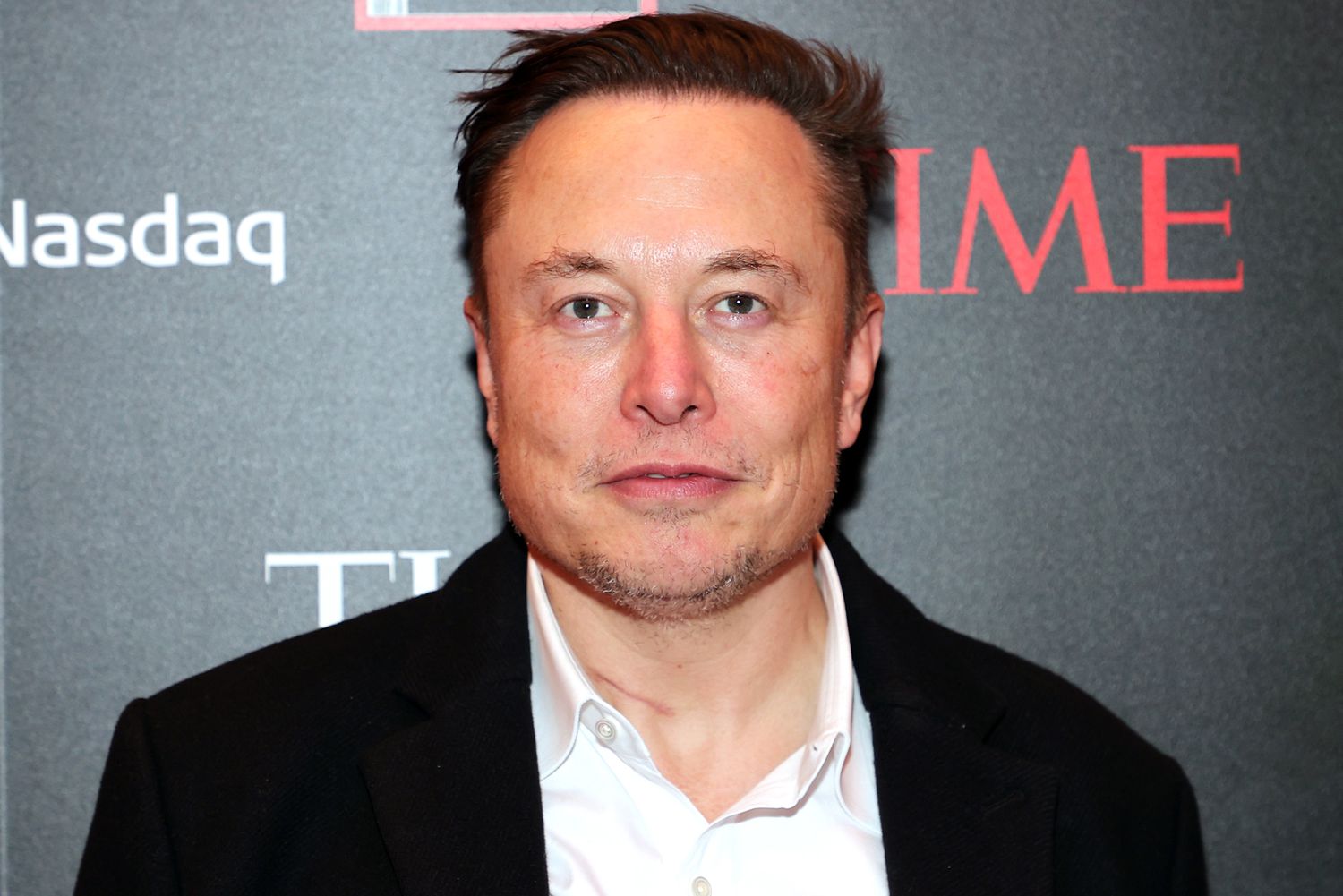 The thing that has remained constant is the leadership of CEO Elon Musk. Ever-evolving and yet always consistent, Elon Musk embodies the spirit of innovation that tech giants admire. As the CEO of Tesla Inc., he has successfully steered the brand through tumultuous times, driving it to success and allowing for groundbreaking technology such as their self-driving cars and solar roofs.

His imaginative visions have inspired others to take calculated risks and turn futuristic ideas into tangible products. On top of this, Musk’s powerful presence resonates with his team and cultivates trust among shareholders. It’s no surprise that he is beloved in Silicon Valley; after all, who else could write “the future is bright” while standing atop a mountain made out of victory?

However, Musk may have pushed his luck too far with the purchase of Twitter. In 2022, Musk announced the acquisition of Twitter for a hefty $44 billion. While some viewed this move as a strategic business decision, others argued it was too risky. Despite his track record of success, many are still determining whether or not the purchase was worth the money and effort required to make it happen.

With Musk’s potential exit from the scene, many are wondering who the next CEO of Twitter will be. Whoever takes over Twitter should possess leadership skills and an understanding of the tech industry impeccably enough to fill Elon Musk’s shoes.

Could The Answer Be Mark Zuckerberg? 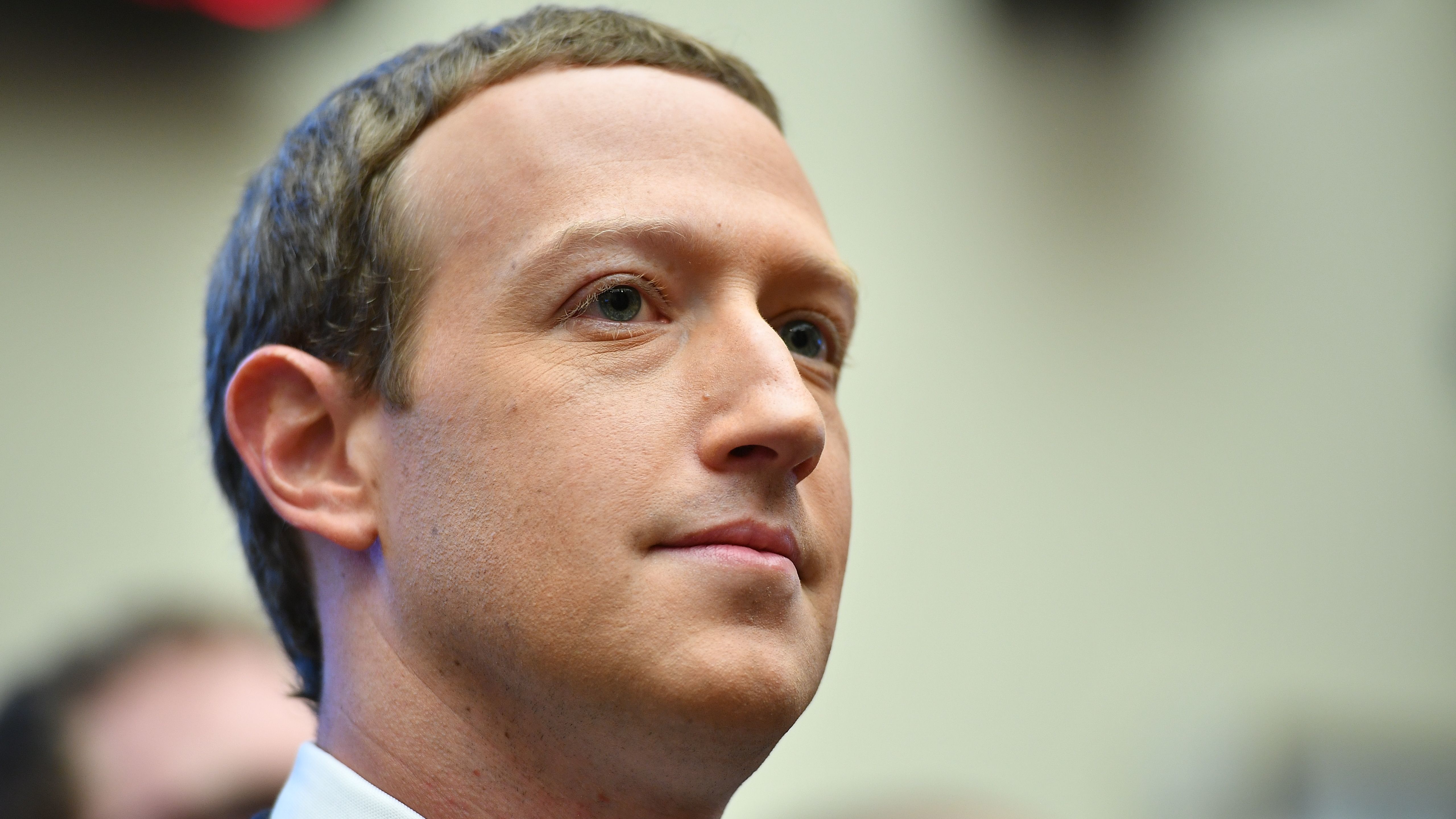 Musk says he will step down from Twitter only if he finds the right CEO. The chances of Zuckerberg being Twitter CEO are never going to happen, so don’t rush into Ladbrokes and back that prediction, but it could be the former COO of Meta (Facebook), Sheryl Sandberg (unlikely) or Facebook’s former CTO Mike Schroepfer.

But regardless of who steps into the role, they need to understand innovation and a big enough vision to keep Twitter tapping away as one of the most influential social networks in our lives.

The one person it won’t be is Andrew Tate, the self-proclaimed trillionaire investor, who had his Twitter account reinstated in November 2022—but this time with a slight twist. With the help of artificial intelligence (AI), an algorithm will monitor Tate’s posts and delete any inappropriate or offensive content before it goes live.

So, we can reassure you that Andrew Tate won’t be taking control of Twitter anytime soon and neither will Donald Trump or any of the other bastions of repulsive misogyny; however, like it or not, they are free to tweet their views.

According to Forbes the most likely candidate to take over Twitter is someone who wants to work 19 hours a day and never take a holiday, let alone a loo break. That person will likely come from Silicon Valley and will have close ties to Musk.

To save Twitter from itself, the next CEO must be an independent thinker who can make decisions in the best interest of their users and not succumb to political pressure. They must also embrace innovation and use technology to help drive Twitter’s growth.

Ultimately, it’s going to take somebody special with a hefty dose of vision and creativity to take over the reins at Twitter. The new CEO can’t just be a clone of Elon Musk; they must have unique styles and ideas.

Twitter will continue to be an incredibly influential platform in our lives—it has revolutionised how we get information and keep up with news and current events. But as time marches, it’s time for a change in leadership. It’s up to the new CEO to take Twitter into its next chapter and ensure it can remain relevant, innovative, and ethical but make money simultaneously.

The future of Twitter is still being determined, but whoever steps up to be the new CEO will face an uphill battle as they attempt to navigate this changing landscape.

Previous article10 Movies Like American Psycho
Next articleFrom Football Index to Ponzi Scheme: How to Recognise a Ponzi Scheme

Gaming is an ever-evolving industry, constantly pushing the boundaries of what is possible with each new console and software release....