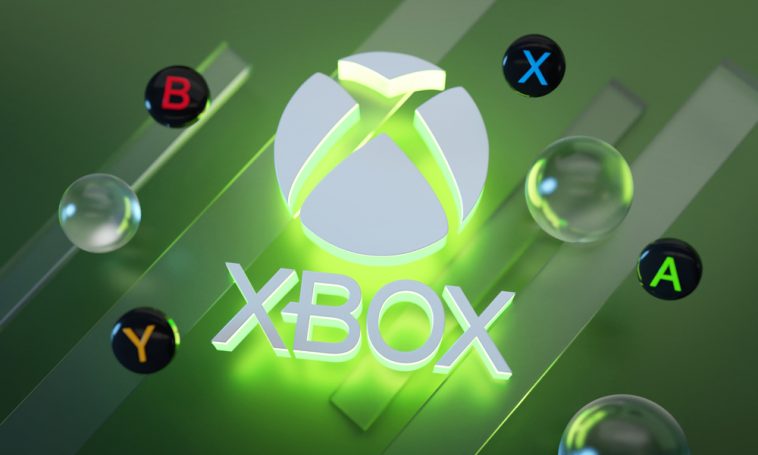 “The Netflix of video games” is not only a label but the prize that awaits the winner in the escalating game streaming market. Microsoft bombards the cloud gaming arena with its exclusive games that competitors can’t hope to match. It’s not hard to see why Microsoft sees xCloud as the future of Xbox. Microsoft is opening itself up to many more potential customers by dropping the need to buy a $300+ console and individual games. The amount of money Microsoft receives from the subscribers each month should be greater than the amount it spends developing new games to follow the Netflix model completely. With enough time each title pays itself off and becomes straight profit as gamers will always come back to play the classics like Halo.

Microsoft’s approach for Project xCloud is very similar to Netflix not only in the content creation but delivery as well. Netflix isn’t only a great service for streaming but it also offers a platform for content with many exclusive shows. You need Netflix if you fancy to watch Sherlock Holmes, The Vampire Diaries, or Chernobyl. Netflix will attract a new audience in this way which is excited to watch a new series liked by everyone. From Hulu to HBO to Disney+ this strategy is followed by all famous video streaming services. Better exclusives were available on Sony’s PlayStation console, so Xbox struggled a little, but in 2019 Microsoft went on binge shopping.

Microsoft purchased many midsized studios such as Playground Games Limited, Ninja Theory, and Undead Labs. These joined other studios like 343 Industries and Mojang long owned by Microsoft. The work of these studios will mainly be exclusive to the Xbox platform. They will also build games for Project xCloud. In this way, Microsoft will deliver high-profile titles that alternative services won’t be able to compete.

The aim of Microsoft is to reach and attract more audience who play video games and is unwilling to spend a hefty amount of money. Having a game console and a steady internet connection are the obstacles to entry for the prospective user base, Microsoft is trying to overcome these obstacles with its streaming services. Far more people can watch TV and movies due to a shift from physical media to digital entertainment and streaming services. Games require serious processing power. So to have a more banging effect, high quality and processor-intensive games should be accessible through streaming services.

The haze around cloud gaming is diminishing

Google did not follow the Netflix model, which resulted in a mediocre launch of Stadia. Stadia lacks exclusive games and features which the company promised. Nvidia failed to inform developers it would allow access to their games on its GeForce Now service threw water on cloud computing. The future of cloud gaming is very unclear with these failed products. Cloud gaming offers instant access to several games for a meagre monthly fee. Just pick a game and play it without installing, waiting, or patching. Microsoft is the only company which can lift this fog and fulfil its promises. The success of xCloud in the cloud gaming war isn’t predetermined. However, Microsoft’s decision to bundle cloud gaming with all Game Pass Ultimate subscriptions won’t go in vain. Google, Nvidia, and Sony must boost their cloud gaming services; otherwise, they will have to sail in troubled waters due to Xbox.

The future of Xbox consoles

At least two Xbox consoles are being made by Microsoft. Phil Spencer, an Xbox leader, said on a stage in Los Angeles that the same team that gave an unmatched quality to Xbox One X is working hard to produce the upcoming Xbox consoles. “Anaconda” and “Lockhart” are the code names of these consoles, according to the Windows Central repot. Microsoft is providing two versions of the upcoming Xbox, one has a higher price and is more powerful while the other has a lower price and specializes in streaming.

Why Microsoft is confident about its success

Microsoft CEO Satya Nadella said that Microsoft is at a winning end with its Xbox gaming arm. Due to this feature, Microsoft has the upper hand on its competitors. Microsoft has a vast back catalogue of games on the Xbox that comprises of Forza, Halo, and many others. Services like Xbox Live captivates the attention of tens of millions of paying users every month. Moreover, Microsoft can harmonize its Xbox and Windows businesses effectively. Microsoft has a structural position as they own both consoles as well as a PC business. When we talk about gaming PC business is more significant than the console business. Microsoft can grow its subscriber base with Xbox Game Pass and can offer profitable deals to developers and studios whose games it wants on the service. 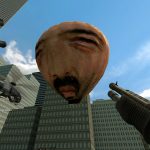