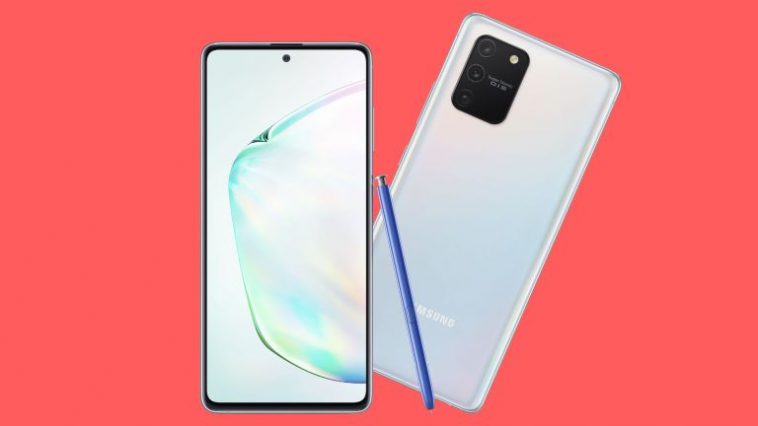 In 2020, the importance of a good smartphone by your side is paramount. Your phone is everything: it’s your calendar, your communication device, your internet browser, and your media streaming method. With that in mind, buying the right phone is very important indeed. Different budgets will call for different options, so picking the right one for you is more important than splashing out huge amounts of money on a phone you don’t really need. Here are the best smartphone options for any budget right now.

Samsung’s Galaxy S10 and S10 Plus are perfect iterations on a long-successful formula. The signature AMOLED screen is as mighty a display as Samsung has ever produced, and the edge-to-edge screen design gives more screen real-estate for your apps and games. That’s without even mentioning the camera quality, which is – as you might expect from Samsung – best in class. The S9 was an iteration on the S8, but the S10 is the most advanced phone Samsung has ever produced.

The screen on the Galaxy Note 10 Plus is an absolute beast. Samsung’s Infinity-O display technology leaves even more room for your screen, while the colossal 256GB memory (there’s also a 512GB version) means you’ll likely never run out of space. The real star of the show on the Note 10 Plus, though, is the stylus. Drawing, taking notes, and operating your touch screen feels amazing on the Note 10 Plus thanks to the included S-Pen. This phone is not for the faint of wallet, though.

If money is an object – a completely understandable position in 2020 – then you’re best off opting for the Vodafone Smart V10. The price tag on the Smart V10 is frankly unbelievable: you’ll get the phone plus a £10 Vodafone top-up for under £120. Naturally, this phone won’t outperform the Galaxy S10, but for the price it offers very respectable performance, a solid 1080p display, and a 48-megapixel rear camera. It’s also supremely light, making it one of the most portable phones around.

It just works. Never have these words been more true than with the Google Pixel 3A, which is still a worthwhile smartphone to pick up despite the arrival of its more powerful Pixel 4 successor. The 3A’s camera is excellent for the price, and it’s a very solid option for performance, too; Android is Google’s operating system, after all. If you want a simple, straightforward smartphone that won’t cost the earth, one with no extra bells and whistles that “just works”, the Pixel 3A is your device.

Best for the Apple ecosystem: iPhone 11

Many people simply prefer Apple’s ecosystem to Google’s alternative. Although the public perception that Apple’s OS is more user-friendly isn’t necessarily always correct, if you’re a Mac user then you’ll love the iPhone 11. Its range of apps and games (including the excellent Apple Arcade) is beyond reproach, and its camera is superb. The best thing about the iPhone 11 is its battery life, though; it’s much more long-lasting than its predecessors.

In 2020, you don’t need to pay flagship prices for flagship specs. For proof of this, look no further than the Xiaomi Mi 9, which offers incredible specifications for a mere fraction of the money you’ll pay for major brands. The performance is second to none, and while the camera won’t rival Samsung or Apple’s offerings, it’s still a spectacular showing. The dual SIM option is perfect for you if you like to roam around a lot, but no matter which Mi 9 you go for, you’ll be buying into a bargain.

The OnePlus 7T is the phone that OnePlus was trying to create with the last iteration of its flagship series. It’s a spectacular phone with a buttery-smooth display and a monstrous 8GB of RAM, which allows even the most ardent multi-tasker to get things done with nary a hitch. OxygenOS is the star of the show; it’s an excellent operating system that outperforms Android on many points and offers a smoother, more naturalistic user experience.

Although the Moto G7 Power is a beefy smartphone, it makes up for this increased size by offering up incredible battery capacity. The 5,000mAh battery keeps you going through even the most extreme gaming session, and you won’t need to charge the phone for a day or so even if you’re a heavy user. Naturally, you’re sacrificing some of the power of a flagship for the battery capacity, but if you’re making this decision then you’ll already know that. Incredible battery life from an increasingly impressive brand.

The BlackBerry Key2 is also the best phone for business users. BlackBerry is well-known for its superior security protocols and business-focused frontend, and the Key2 is no different. If you’re a lover of physical keyboards, the Key2’s is superbly tactile and addictive to use. We didn’t find ourselves making typos at all while writing with it, making it perfect for important business emails and personal correspondence alike. It’s also got a great battery, so you won’t find yourself charging constantly. 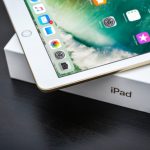 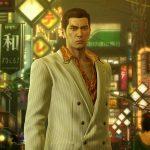