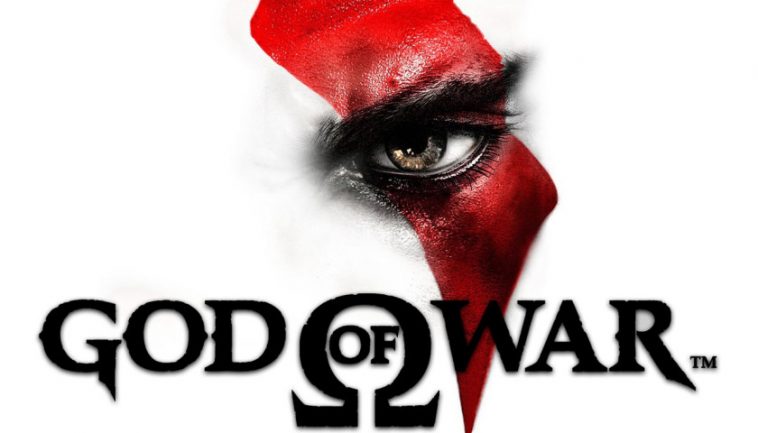 We can definetely say that CVs are one of the most recurring leaks source, according to us. Yesterday we spotted a “Shadow of Mordor 2” posted by a stuntwoman on her resume page. Today we found three resumes with some info: two of these doesn’t report directly a game title, but give us some information about two unnannounced projects (maybe we’ll talk about them next days). But the third one contains more than the simple title, it talks about a God of War project, more likely a cinematic trailer. On resume page of a veteran animator, Harry Walton, we found what would seem the umpteenth oversight about an yet unannounced game.

Harry Walton boasts a very long career in visual animation industry, starting in 1968 (Gumby, Davey and Goliath) and working for movie productions like Robocop 1-2-3, Indiana Jones and the Last Crusade, Ghostbusters 2, Batman Returns and Terminator 2. He also worked for videogame industry as Supervising Animator for Call of Duty II and Character Animator for The Lord of the Rings Online: Mines of Moria (game cinematics), Medal of Honor: Warfighter and Sunset Overdrive.

On first line of his resume, the Character Animator stated he worked with Brain Zoo Studios in 2015 for “GOD OF WAR – animation of Gorgon & Hydra creatures for a special venue“, giving us more info in addition to the approximate game title. In the same way as Blur Studio for the Shadow of Mordor 2, Brain Zoo is another famous studio that made many videogame trailers such as Disney Infinity 3.0, Game of Thrones: A Telltale Games Series and Gears of War. So we can guess Harry Walton wwqoorked for a cinematic God of War trailer that includes a Gorgon and Hydra (King?) for a special venue (E3 2016?). Looking at these creatures the new project could be one of this option (in order of probability according to us):

Therefore, do we have to expect a new God of War announcement for PlayStation 4 during next E3 2016? 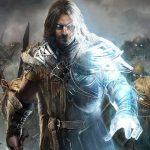 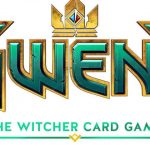