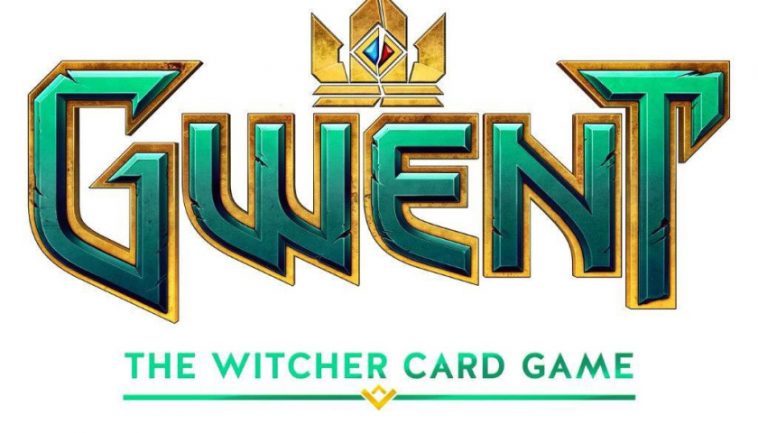 After the successful third chapter of Witcher Saga, with over 10 million copies shipped worldwide, Gwent is becoming a stand-alone game according to a new trademark and logo registered by CD Projekt. The card game included in The Witcher 3 obtained a positive outcome, so much that Polish publisher decided to create a title for it. The trademark was filled with class 9 and 41 (videogames, software, etc.) into the European Union Intellectual Property Office two days ago (June 6th), with what seems to be the official logo. Here are the two logos and trademark.

So, Gwent The Witcher Card Game could be one of the videogames CD Pojekt Red will show during E3 2016. Remind, CD Projekt is developing Cyberpunk 2077 and other two unannounced titles. 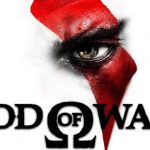 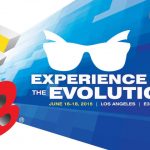