It has been 4 months since NerdLeaks came into the Internet and spread info about videogames and movies. Until now, only six out of seven “leaks” have been confirmedby official announcements:

The seventh one, (Rise of the Tomb Raider PS4 developed by Avalanche (link)) was a denied leak, revealing we are human beings who can make mistakes.

With E3 2016 incoming other “leaks” will be confirmed or denied or postponed. Here are all the leaks yet unconfirmed. 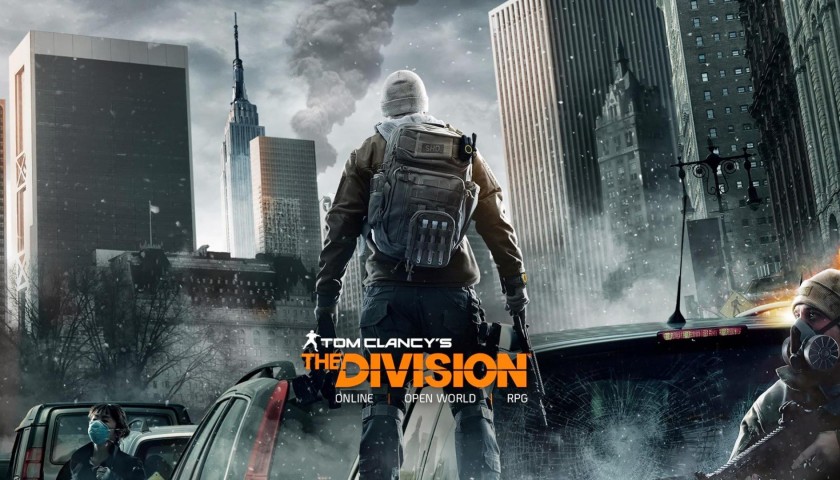 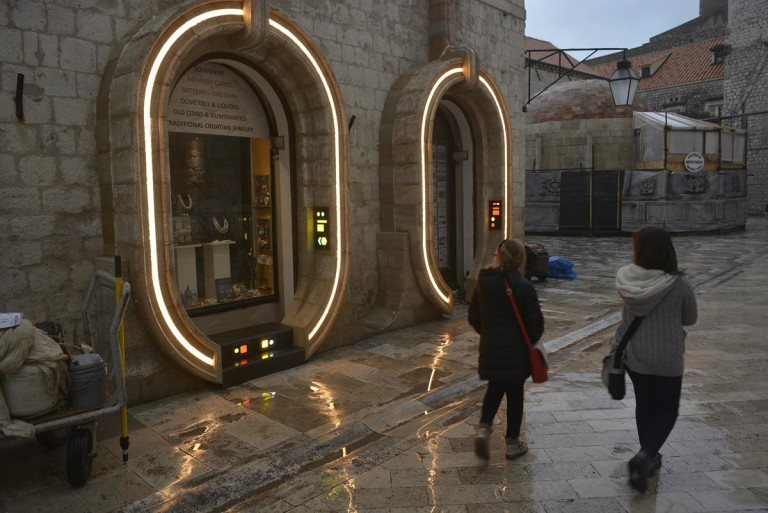 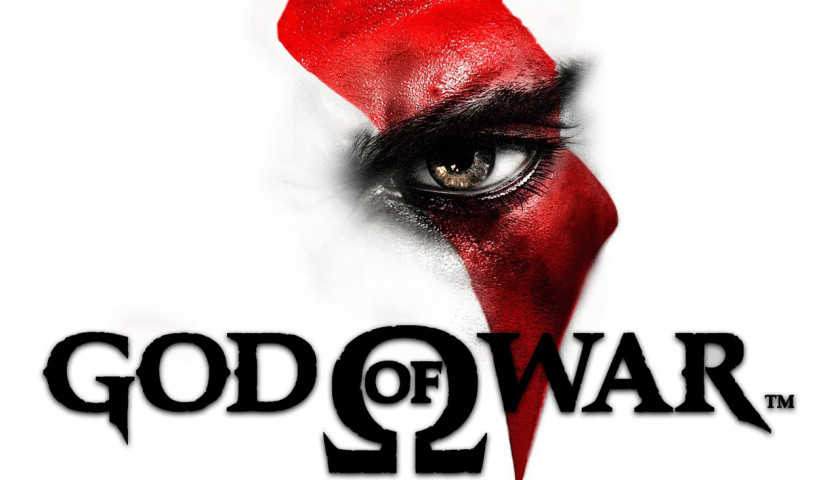 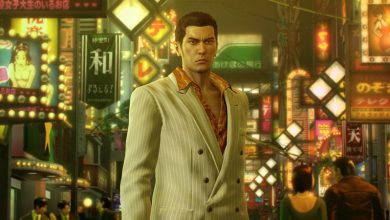