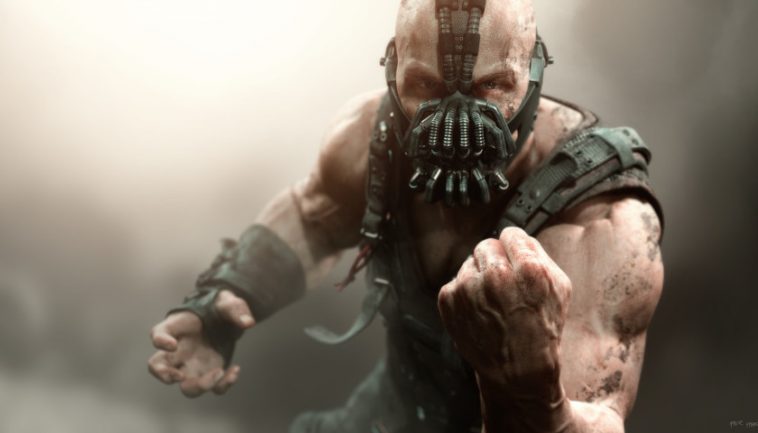 After almost 4 years since it came on screens, The Dark Knight Rises comes back to our eyes. Per Haagensen, Concept Artist of the trilogy’s last movie, posted on his ArtStation Porfolio some stunning 3D artworks, showing the three principal characters: Batman (Christian Bale), Catwoman (Anne Hathaway) and Bane (Tom Hardy). Haagensen made these in 2011-12 for Warner Bros. as style guide for the costumes’ design. All of them were created using softwares like Zbrush, Lightwave and Photoshop (yeah, they aren’t real photos!); we can definitely describe these artworks amazing! 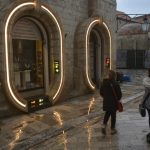 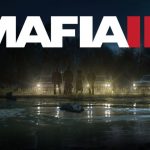