Dubrovnik (Croatia) is one of the official set locations where the awaited Star Wars: Episode VIII will be filmed. We don’t know what this little city will represent in the Star Wars Universe, but looking at his architectural style it will probably be the location of an ancient city of an alien world still unknow to us. Five years ago (when the franchise hadn’t been bought by Disney yet) George Lucas visited Dubrovnik and some weeks ago the set location was confirmed by the Mayor of Dubrovnik, Andro Vlahusic, which had a meeting with Lucas Film in United States. The filming dates announced (under the working name “Star Bear”) some days ago are March 9th – 16th 2016. So, we could guess that the director Rian Johnson will use the city of Dubrovnik for a single scene of a few minutes. Here are the photos showing the camping and set’s preparation. 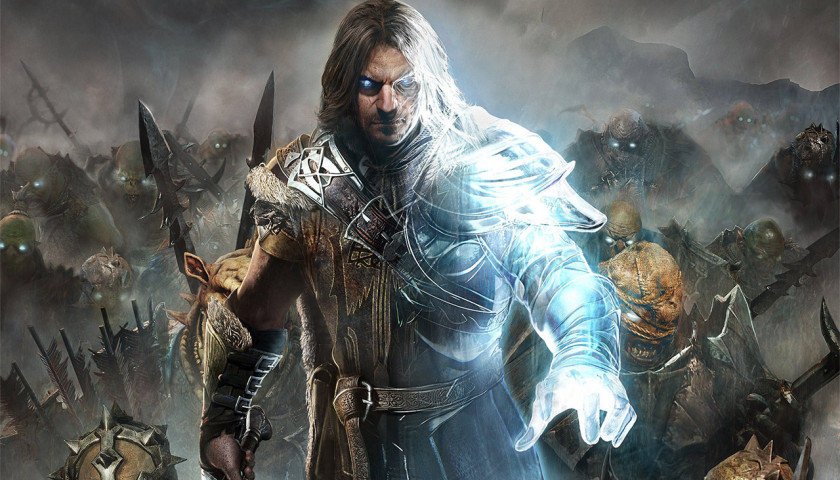 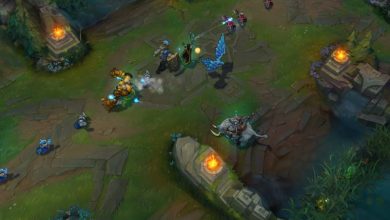 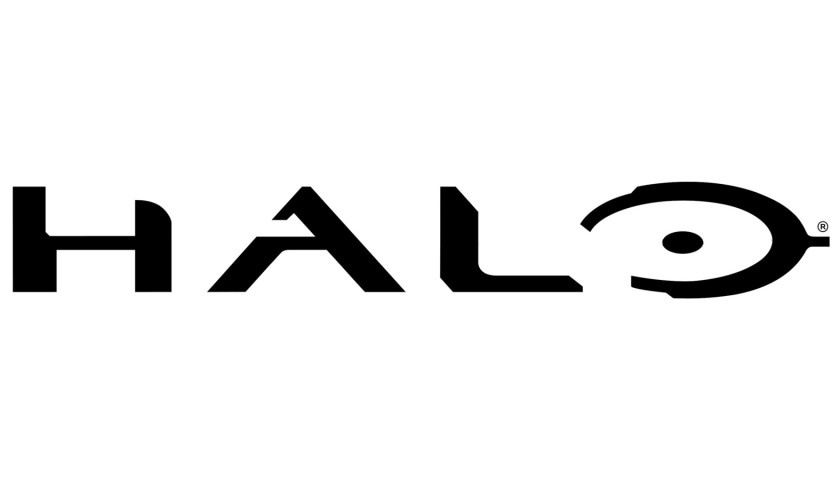 A NEW HALO PLATFORM GAME COULD BE IN DEVELOPMENT 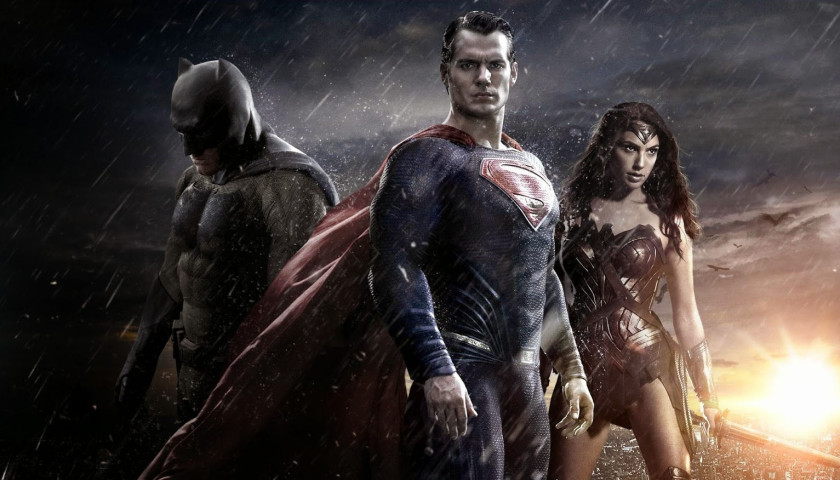 Another Mysterious Flying Vehicle in Batman VS Superman