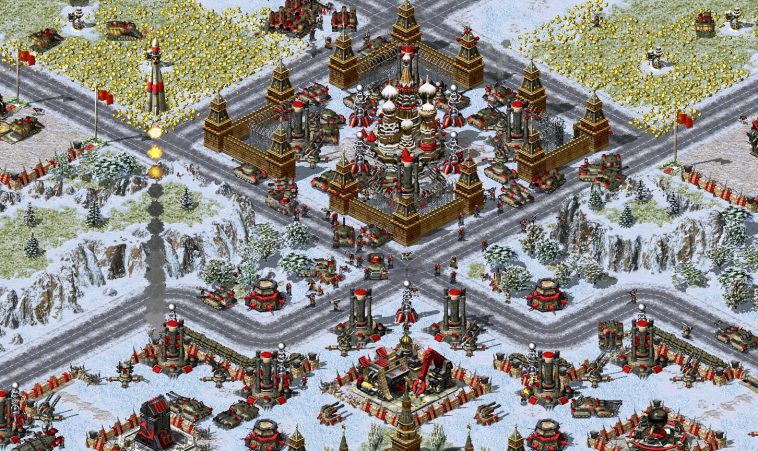 Having taken over Westwood Studios in 1998, EA quite shrewdly acquired one of the original and most influential RTS (Real Time Strategy) video games on the market. EA saw plenty of success with the franchise, spawning the Red Alert expansions and many other games along the way. In total, the Command and Conquer franchise had shifted 30 million copies as of 2009. Since that date EA have released only two original games in the franchise since that point in Command and Conquer 4 and Command and Conquer Rivals, both receiving mixed reviews with the latter being particularly critical.

So with this brief and nostalgic trip down memory lane, where does this leave us for the future of Command and Conquer with EA at the helm?

If it Ain’t Broke…

With the omission of mobile games, Command and Conquer Remastered Collection is the only title released by the franchise in the last 10 years. As mentioned, Command and Conquer Remastered Collection was critically well received: with a critic score of 8.2 and an even higher user score of 8.8 according to popular review aggregator Metacritic. EA may be on to a winning formula here and they have a vast library of RTS games to choose from in the franchise. So perhaps remasters is the way to go.

In fact there is already demand for such a game as an interview with Jim Vessella (EA Producer) suggests. In an interview with Euro Gamer, they ask: “Tiberian Sun and Red Alert 2 remaster next?” to which Vessella replies: “Well, it’s definitely been requested! We’ve seen hundreds and hundreds of posts and comments from the community requesting to continue on this path and to look at TibSun and RA2. We’ve seen several journalists as well as part of their reviews, or other articles, say, ‘okay, Red Alert 2 next, right?’ Obviously we love to hear that. We love to hear people want to see more of this kind of remaster path we’ve gone down. But we’re focused on the support for the first remaster collection.” Instead, Jim Vessella wants to ensure the longevity of Command and Conquer Remastered Collection as he insists they are “in the middle of doing some of these major patches, trying to support the community, and react to a lot of their top requests, and really get this game into the state where it could continue to live on, with community collaboration in terms of mod support. So we’re focused on that right now.”

With lots of attention being paid to the Remastered Collection it is obvious that we will not be getting a new remaster any time soon. However it is encouraging that EA and the developers over at Petroglyph Games and Lemon Sky Studios are willing to continue to support their games after release. What this also tells us is that there does seem to be demand for another remaster in the natural chronological form of Tiberian Sun and Red Alert 2.

Overall then, it seems as if EA are listening to the demands of their audience. With such a lengthy time between the releases of their pioneering RTS games, it would be completely justifiable to remaster another batch of their original games; especially considering the appeal and critical success of Command and Conquer Remastered Collection. As chronology states, Tiberian Sun and Red Alert 2 are the next in line for a remaster. There are many more games to choose from in the franchise such as Red Alert 3/ 4. However, those games were not as critically well received so it would make much more sense to stick with Tiberian Sun and Red Alert 2. Given enough time and demand, this will most likely be the direction EA head for when it comes to a new RTS game in this franchise. From a business point of view, it also makes sense to develop a remaster as opposed to coming up with an entirely new intellectual property or new game in the series.

So expect to see Command and Conquer Remastered Collection 2 at some point in the not too distant future. More nostalgic RTS fun awaits you. 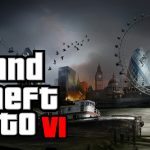 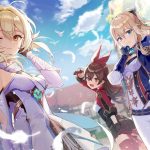