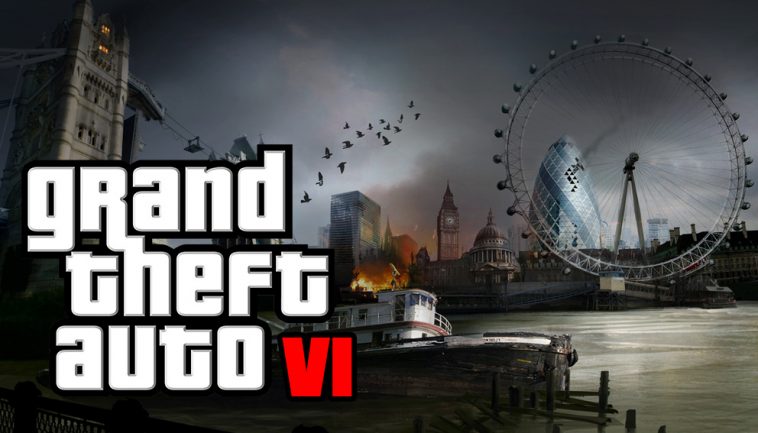 Grand Theft Auto 5 was released all the way back in 2013. It has since seen an enhanced version released on the PlayStation 4 and on the Xbox One as of 2014. It is also set for another upgraded re-release for the PlayStation 5 and Xbox Series X/ S due to come out in 2021. Throw in the PC version of GTA debuting in 2015 and you essentially have the same game releasing on 7 different platforms over an 8 year period. Now that’s a lot of GTA! But with all this timespan covering the same game, there must be some wheels set in motion for GTA 6. It has been such a long time since a new GTA title that speculation is at its peak. One favorite subject of speculation is GTA’s location. In recent years, Rockstar have always delivered when it comes to their open worlds. Whether it is the sprawling open lands of Red Dead Redemption 1/ 2 or the dense urban landscape of GTA 4, Rockstar create exciting and memorable sandbox locations for us to explore. It is only natural, therefore, to speculate and investigate rumors into where GTA 6 may end up being set.

With GTA 6 hopefully launching at some point during the reign of the PS5 and Xbox Series X/ S, you can expect Rockstar to take advantage of that extra power in Sony and Microsoft’s hardware. This creates the possibility for Rockstar to take another stab at a GTA setting spanning multiple locations. It is something they have tried before, particularly with the likes of Grand Theft Auto: San Andreas, which contains three major cities: Los Santos (Los Angeles), San Fierro (San Francisco), Las Venturas (Las Vegas). It was certainly ambitious for 2004’s standards and proved that Rockstar are more than capable of providing us with multiple distinct locations for a Grand Theft Auto title.

Some have speculated that Rockstar could build on this idea and expand out the current version of Los Santos seen in GTA 5 and include the likes of a fictional San Francisco and Las Vegas. For many though, revisiting Los Santos this early would not quite cut it, even with the two other cities added on.

There certainly is still a thirst for multiple cities as the hardware grows in power, as Rockstar as a company flourishes, their scope widens to the point where all potential roads lead to multiple locations. Alongside this comes the desire for something entirely new, much of the speculation surrounding GTA 6 locations consists of places we are already very familiar with within the GTA universe (something we will explore soon). However, with no solid evidence there is no reason why GTA 6 will not be take place somewhere entirely new. There has been rumors of GT6 dipping into South American territories, with one Reddit user suggesting that GTA 6 is working under the codename “Project Americas”. This obviously leaves open a wide area of speculation but there could be some ways to narrow it down. Rockstar has dabbled in Brazil fairly recently as part of their Max Payne 3 campaign, where titular character Max travels to Sao Paulo. Sao Paulo offers plenty of geographical diversity and it is a proven testing ground for Rockstar. We have the impoverished and densely populated favelas that flank an equally dense city space with vast roads and towering skyscrapers. Keeping to the multiple locations theme, it is possible that Rockstar could include neighbouring city Rio de Janeiro, offering something different with its famous Copacabana beach. It would ultimately be a stunning feat to capture these two complex cities and surrounding countryside. Rockstar would have to do some geographical manipulation and definitely scale down these two cities as well as shorten the distance between the Sao Paulo and Rio de Janeiro. But if anyone can pull it off it is Rockstar. The question is, will they? It is undoubtedly a fascinating example of a GTA 6 setting containing multiple locations, but Rockstar have recently opted for more western settings of late so this rumor may be an unlikely one.

A Familiar Location for GTA 6?

It may be a leap too far for Rockstar to try and capture the spirit of South America in a GTA title with recent games opting for a more westernised location. It is also unlikely that Rockstar will decide to revisit Los Santos so soon, especially considering GTA 5 was already a revisit to the famous fictional city. With that being said, the fact that Rockstar have shown an interest in revisiting their old locations opens up the door for further old locations to be revisited. One of the main rumors surrounding this thought is the possible return of Vice City, Rockstar’s famous take on Miami, Florida. Some rumors have even suggested that GTA 6 will incorporate Liberty City (a fictional rendering of New York) and allow you to travel between there and Vice City as you build your drug empire. This rumour is based on an anonymous supposed leak that has since been deleted. With the distance between New York and Florida being very vast, it would be almost impossible for Rockstar to fill in the gaps and flesh out a map containing these two locations. Instead, if this rumor was to become true, GTA 6 will most likely consist of two individual locations hidden behind a plane journey presumably and a potentially hefty loading screen.

Having two separate locations that we have already visited before may prove too divisive for many. Rockstar have demonstrated that they can incorporate a rich and diverse countryside into their overall location as seen in GTA 5; and while having two separate locations does not necessarily eliminate the chance of a rural space in GTA 6, it does reduce the chance. However, GTA 4 proved that a rural space does not always need to take place to create an iconic GTA title as nothing gets more iconic that New York and Manhattan. The same could be the case for a potential return to London, a location Rockstar and GTA have not visited since 1999. Co-founder and former vice-president of creativity at Rockstar Dan Houser has gone on record to say he would ‘love to set a game in the UK, set in London’ however he goes on to say that ‘I don’t think it would be a GTA necessarily’. So perhaps the location of London is not destined for GTA 6.

Yes, unfortunately GTA 6 location rumors are just that – speculation. There are plenty of anonymous tips here and the odd quote from a Rockstar employee there, but nothing set in stone. With GTA 5 ready to make its debut on the PS6 and the Xbox Series X/ S, it looks like it will be a number of years before we get any solid answers. There are many rumors surrounding revisits to old GTA locations, it makes sense considering this is something Rockstar has done already. At this point in time there is no hard-core evidence to suggest anything in the way of actual confirmed GTA 6 locations. Whether it is in the UK or America, London or Sao Paulo, expect GTA 6 to be bigger and better than ever. 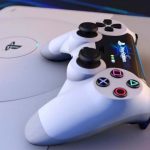 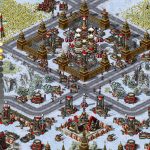