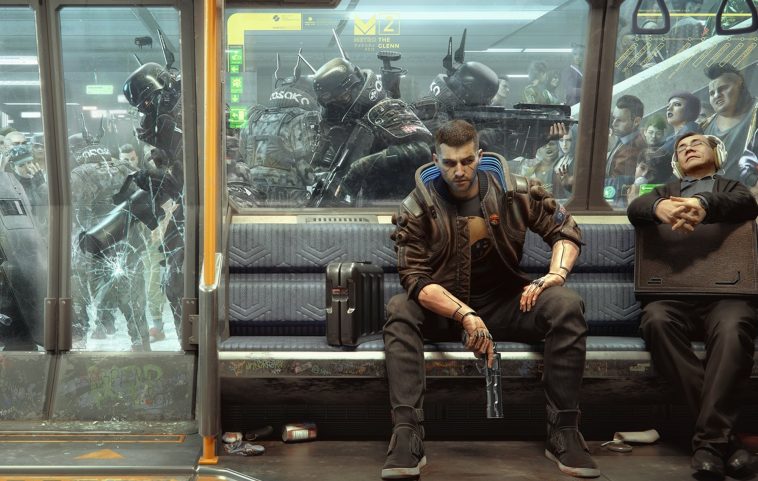 By now everyone must have heard of the latest release into the gaming world known as Cyberpunk: 2077. With various ad campaigns on the radio, billboards put up around the world and plenty of promotions, we were left anticipating some incredible gameplay and some serious action.

The game is available on Stadia, PS4, Windows and Xbox and soon to be PS5 and Xbox Series X. But take our word for it that you won’t want to purchase this game until some serious changes have been made. Otherwise, you will be stuck fighting for a refund like many other Xbox users.

With Sony pulling the game all together from their shop, many are left wondering what went wrong with Cyberpunk: 2077. From bugs to glitches to major crashes, this CD Projekt Red creation is highly problematic for anyone using an older gen console. The developers have said that they will be issue patches in an attempt to fix any issues, should players not wish to return the game. It is possible that they’ll struggle to make a comeback despite the fixes as Sony Interactive Entertainment have announced the removal of the game from the PlayStation store and there is no indication it will return to the ‘shelves’ anytime soon. Microsoft have said that they will be issuing refunds for any dissatisfied customers.

Microsoft have released a statement acknowledging the struggle the Developers faced releasing a game in such trying times but have said that they can not ignore their unhappy customers. Refunds are available for anyone who purchased the game from Microsoft including those who purchased it digitally from the Microsoft Store. In order to request a refund from Xbox you’ll have to follow the steps listed on the Xbox refund page.

There have been some issues reported about requesting a refund from Sony but they have said that they are trying to keep up with the demand and are working on it. It can still be bought for PCs and those who do not want to be reimbursed can still continue to play the game and receive updates.

The game itself is set in a futuristic criminal world where players pay to upgrade their bodies and take on the cyborg look. The game was announced in 2012 originally and then re-announced in 2018 and built itself a huge fan base and even an appearance by the famous Keanu Reeves in 2019. At first the reviews were quite good for this new release as it showcased impressive visuals and gameplay, despite a few minor glitches and bugs, a common occurrence in the larger open-world games.

As more and more people started to try the game for themselves after the release date, it became clear that these minor glitches and bugs were a lot more problematic than they seemed to be.  On the older consoles it ran poorly, hitched and had some major visual drops in quality that make gameplay slow and almost unplayable. With newer consoles and high-end PC’s, you might not experience these issues but there is no guarantee.

Historically, CD Projekt Red have focused more of their attention to the PC world and haven’t got much experience with the console market. They also released a statement acknowledging their neglection of the console market and encouraged users to request a refund on Sony and Xbox stores if they are unhappy.

This has led to further issues as PlayStation have a policy that does not require them to issue refunds if the game has been downloaded and played unless the content is faulty. Many were refused refunds even though the Developers themselves had told users to do so. Although Sony have removed the game from the PlayStation Store, it is unclear whether they have deemed the game faulty. PlayStation have however gone into discussion with CD Projekt Red and have not yet released any information as to when the game will be released back into the PlayStation Store, if at all.

So unfortunately for the developers and users who were looking forward to what was the most-anticipated game of the year, this major hiccup has put a spanner in the works and will delay many from being able to experience the year 2077 anytime soon. Many might say that the release of Cyberpunk: 2077 should have been delayed a bit in order to work on some of the bugs and possibly wait for the next gen consoles to be more readily available to users. 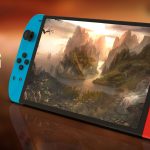 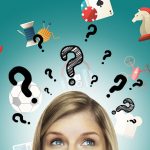