Nintendo Switch OLED Model – The good, the bad and the ugly

Nintendo has finally lifted the veil off of their highly rumored Nintendo Switch model. While some of the speculations have ended up being true, a lot of what gamers were hoping for  didn’t pan out. This new OLED model feels like a refresh of the hybrid console rather than a full mid-generation upgrade.

The Nintendo Switch OLED Model is likely not going to be worth picking up for everyone, especially existing Switch owners. However, there are a couple of small upgrades to get excited about.

As the name implies, the new Nintendo Switch will sport an OLED display. This means more vibrant and crisper colors when in handheld mode. This new screen will also be slightly bigger at 7”. The other upside to this larger panel is that the bezels of the device will also be slimmer.

An OLED display was one of the rumored changes the new Switch would be receiving so this one can be checked off your bingo card.

The launch of the Nintendo Switch OLED Model will herald the arrival of official white colored Joycons. Switch owners had to rely on third-party enclosures or skins to turn their controllers into the coveted white color. Nintendo is now making them officially and they will be sold separately as well as bundled with the new console.

This news wasn’t part of the rumor mill that came about with regards to a new Switch version. It’s a nice surprise, though, as a lot of gamers would like to match their console colors. With the PS5 and Xbox Series S being primarily white, this is welcome news for those who like to color match their gear.

Another welcome arrival with the Nintendo Switch OLED Model is the new upgraded dock. Besides this being another accessory receiving the white color treatment, it boasts another highly requested feature; a built in LAN port.

That’s right. No more dongles needed to play games online optimally. Gamers who take their competitive matches seriously, such as the Smash crowd, will definitely appreciate this new upgrade. The other good news is that the new Switch dock will also be sold separately.

Whether this surprises you or not, the Nintendo Switch OLED Model will be fully compatible with most of its predecessor’s accessories. This includes Joycons and docks. While the device is slightly wider than the older version, you’ll still be able to use most of what you already have if you plan on upgrading.

A much maligned feature of the old Switch was its terrible kickstand. This issue will be one the OLED model rectifies as well. The new kickstand spans across the entire rear of the console and will have several choices of angles. No more sitting in awkward positions while trying to get some Mario Kart races during a flight.

The biggest upgrade we were hoping for from the new Switch model was a much needed performance boost which would include 4K output when docked. Unfortunately, the Nintendo Switch OLED Model has the exact same internals as the current version. This means that handheld mode, despite boasting a new screen, will only be capable of 720p resolutions.

The addition of a LAN port to the new OLED Model dock means that Nintendo had to make some compromises. The new port will take up the spot where the old dock has a USB port, meaning you’ll only have 2 slots instead of 3. While most would argue that the extra USB would be taken up by a dongle anyway, it’s likely that with a bit more design and engineering, Nintendo could have maybe avoided the sacrifice.

May Not Fit Some Cases

A wider screen means the Switch OLED Model will have a wider body. This means that with Joycons attached, the new console version will likely not fit some of the existing model’s cases. While there is the workaround of detaching Joycons, a lot of these fitting cases had the advantage of keeping the expensive console stable when placed in a bag.

While the Nintendo Switch OLED Model, for the most part, has welcome changes and minimal unwelcome ones, this one aspect is frustrating. The Joycons have long been maligned for becoming unusable. This is due to a problem known as “Joycon drift”. The problem has yet to find a concrete solution and Nintendo has been the recipient of many complaints including lawsuits.

According to the company’s representatives, the new Joycons will have no differences from the previous ones. This means they’ll also likely be susceptible to the dreaded drift issue.

Another frustrating problem with the new OLED Model is that it will only include the same battery as its older sibling. While battery life was increased from the first iteration, gamers still can’t spend more than a few hours playing games like Breath of the Wild on the go. This new Switch was a good opportunity to upgrade the battery, especially considering it will be sold at $350. 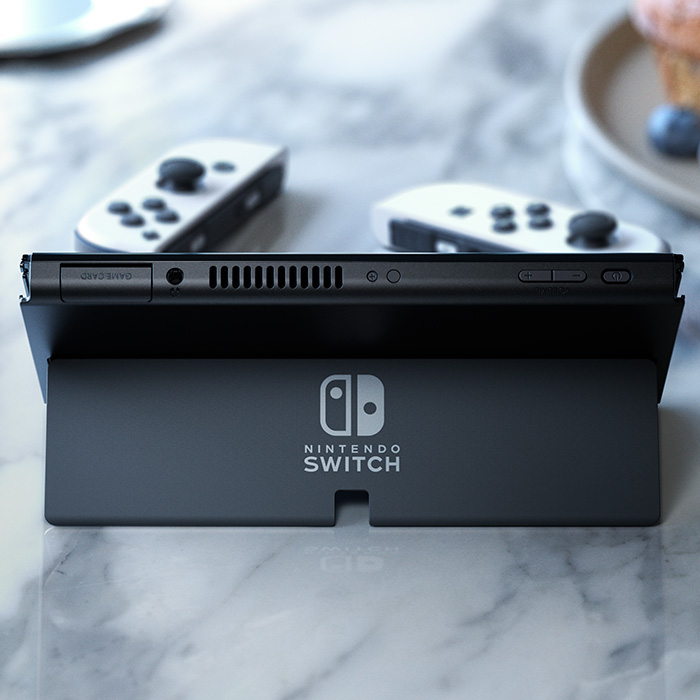 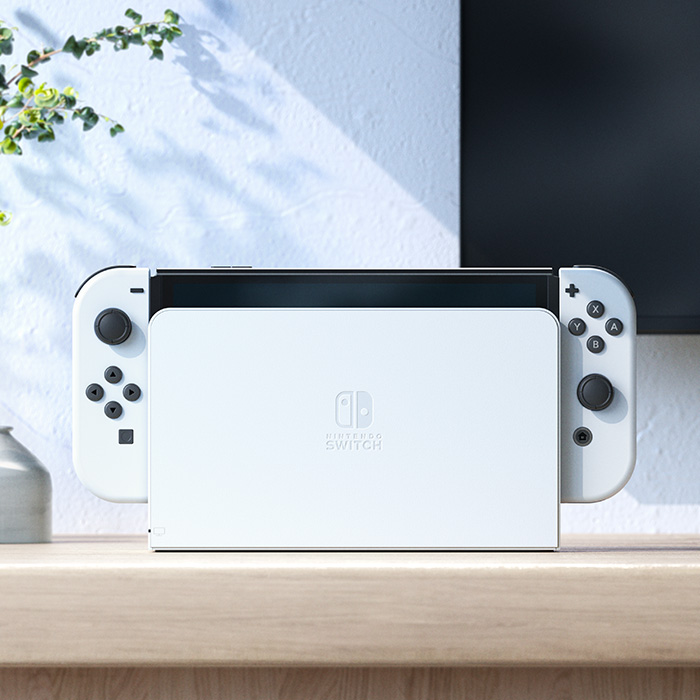 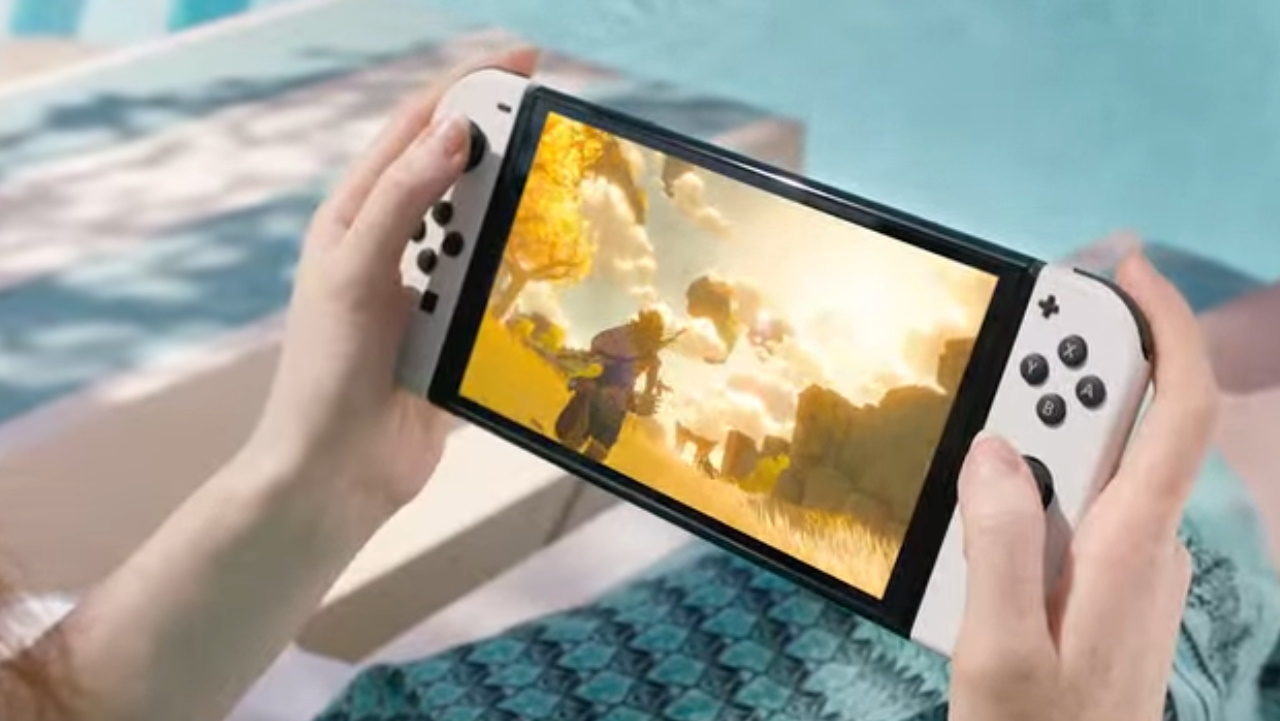 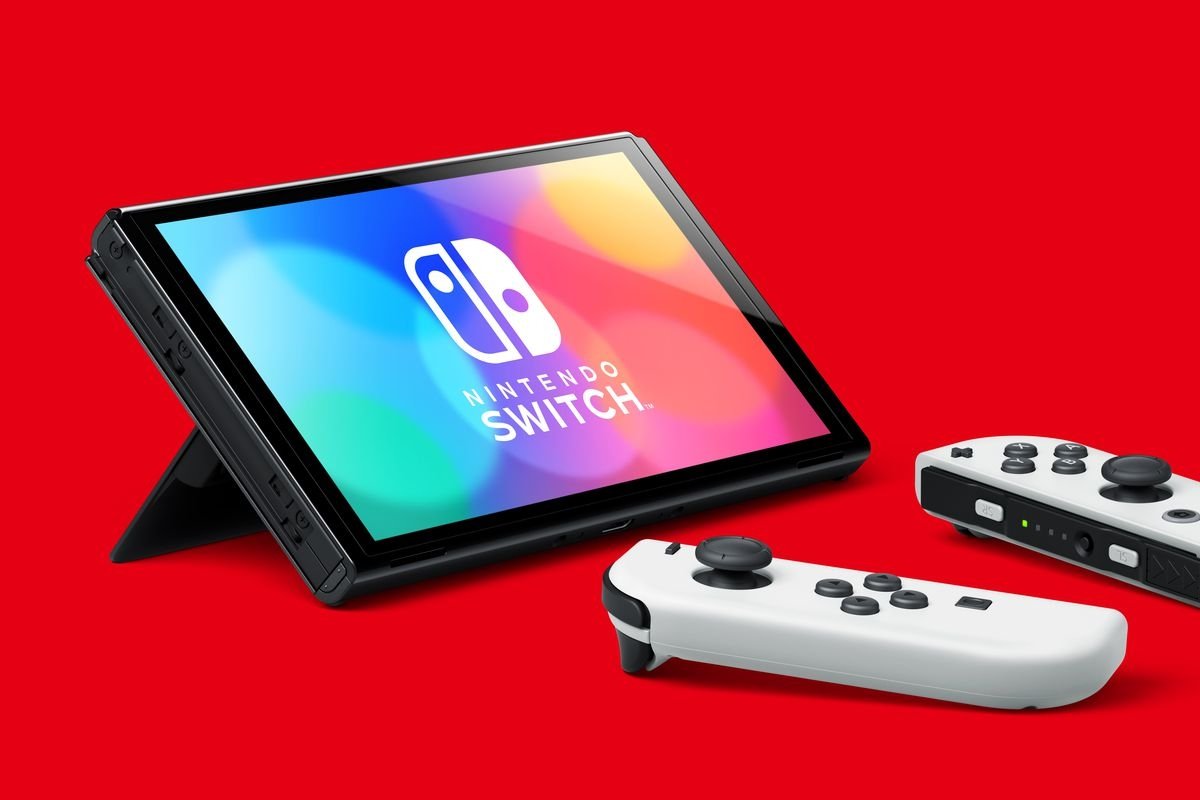 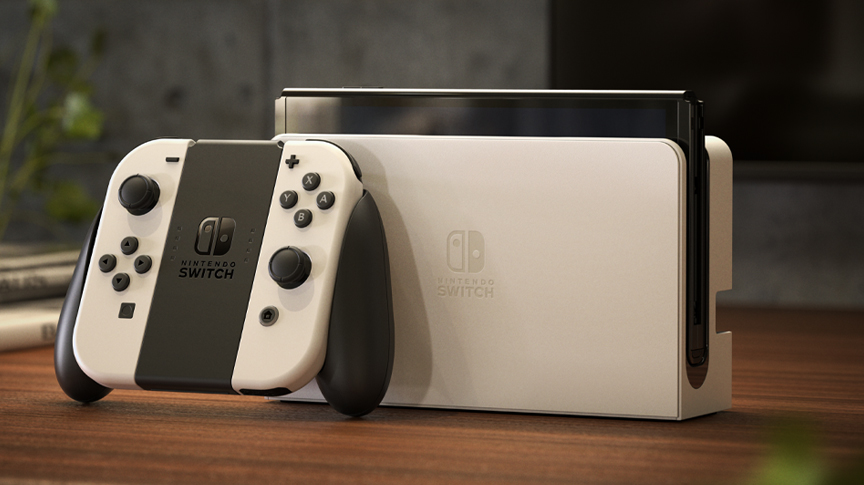 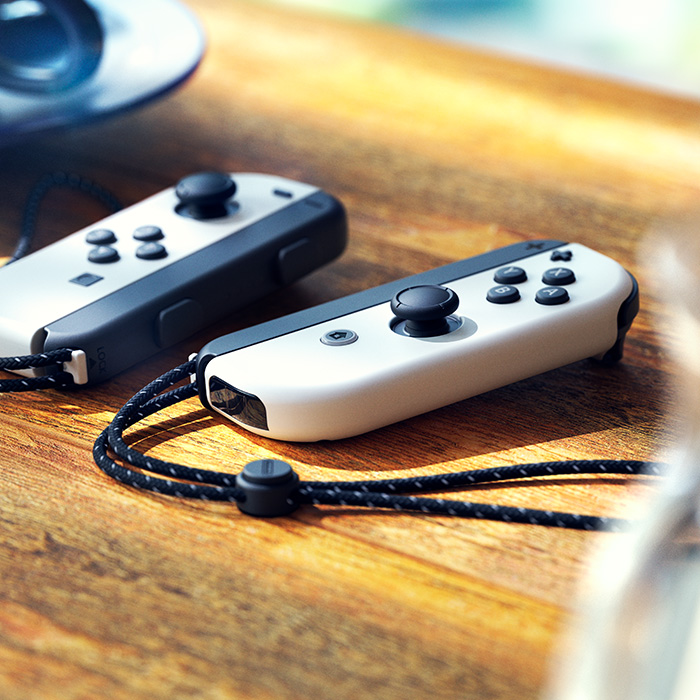 Gaming on the move is the best sort of gaming, and this is why we love the Nintendo Switch. With...