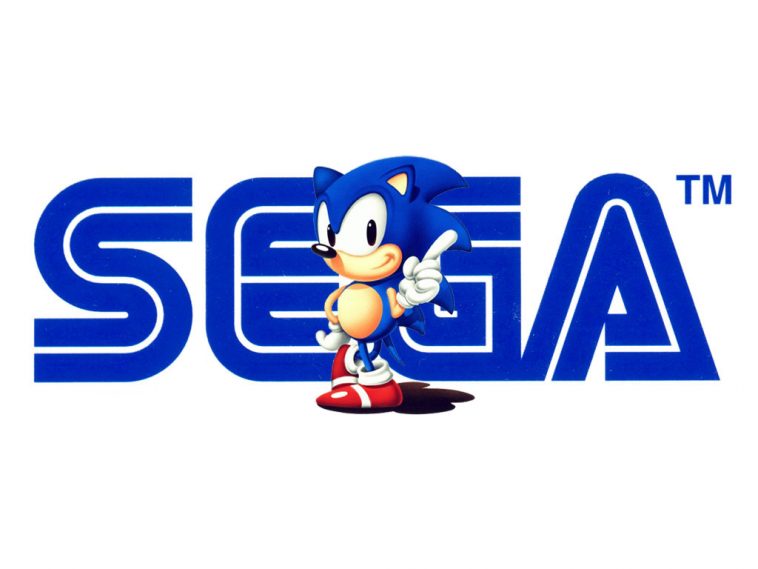 Sega is a gaming company with a long and storied history. The company can be traced all the way back to the 1940s, beginning with Standard Games and incorporating disparate entities like Service Games of Japan (hence Sega – Service Games) and coin-operated importer Nihon Goraku Bussan. Since then, Sega has weathered the slings and arrows of the outrageous fortunes the gaming industry brings upon many studios. It’s enjoyed success in the arcades, both successes and failures in the home console market, and long-lasting acclaim and recognition as a third-party developer for companies it used to count as rivals.

Since the heady days of the late 80s and early 90s, Sega’s fortunes have risen and fallen, but those of its one-time competitor Sony have only improved. The original PlayStation made its debut in 1994 in Japan and 1995 in the West, going on to enjoy incredibly strong sales and becoming the byword for those who aren’t au fait with gaming to refer to the hobby as a whole. Since the advent of the sixth gaming generation, both Sony and Microsoft have established themselves as the go-to companies for home console hardware, with the PlayStation and Xbox brands going from strength to strength as each generation passes.

Both companies have, in their respective histories, made a series of extremely high-profile acquisitions when it comes to other gaming studios. Recently, Microsoft bought Fallout and Elder Scrolls studio Bethesda for an incredible $7.5 billion, thus potentially paving the way for both of those franchises – plus a number of others – to become Xbox and PC exclusives. In 2019, Sony purchased Spider-Man and Ratchet and Clank developer Insomniac Games, and prior to this deal the Japanese gaming giant also snapped up Killzone and Horizon Zero Dawn creator Guerrilla Games. It’s fair to say that both companies are on something of a warpath when it comes to securing exclusive talent.

With that in mind, then, the question becomes obvious: will either Microsoft or Sony buy up Sega? It’s bound to be a burning question on many gamers’ minds. Sega and Bethesda are on roughly equal footing when it comes to their net worth, which means that both Sony and Microsoft are likely in advantageous positions in terms of buying up the Japanese gaming giant. Both Sony and Microsoft are seeking more exclusives to entice gamers into buying next-generation hardware, especially as Microsoft shores up its Xbox Game Pass efforts and attempts to increase subscriptions among its user base and those yet to play on Xbox or PC.

So, what would be the benefits of either Microsoft or Sony buying up Sega? Well, first and foremost, Sega is the owner of plenty of superb-quality franchises. The Sonic the Hedgehog franchise alone, despite middling critical returns, continues to enjoy solid sales and fan acclaim, so acquiring the exclusive rights to publish that franchise would net whichever company buys Sega a huge asset in and of itself. Of course, there’s no guarantee that Sony or Microsoft buying up Sega would definitely result in Sonic going exclusive, but it would certainly give whichever company bought the rights the chance to do so.

It’s not just Sonic, of course. Niche franchises like Super Monkey Ball and Yakuza would also be a massive boon to whoever inherited the Sega catalogue; those games are hotly anticipated by those who love the franchises, so they would almost certainly result in a huge gain for Sony or Microsoft. Gamers often forget that Sega has its fingers in a lot of pies; in addition to the aforementioned, there’s also Puyo Puyo, which commands massive respect in Japan and would surely give Microsoft more of a foothold there. Total War, Company of Heroes, and arcade classics like Crazy Taxi are all also Sega properties in some way, shape or form, too.

Is there any evidence that Sega is intending to sell up? To put it bluntly, not exactly, although there are some suggestions that the company may be thinking about it. Within the last few days, Sega sold off the bulk of its arcade operations, citing decreased footfall as a result of COVID-19 as the primary driver for this decision. Although Sega will retain a 15% stake in the business, the majority of its operations have been sold to Genda, a competing arcade company. In August this year, Sega sold off its iconic Building 2, also citing coronavirus as the reason for that sale. Arcades aren’t as popular as they once were, but COVID-19’s enforced social distancing is likely another nail in the coffin for this once-thriving business.

What does this have to do with Sega being sold to Sony or Microsoft? Well, some analysts have suggested that Sega selling off its arcade assets means it’s a less real estate-heavy company, which looks a lot more attractive to business as it means fewer overheads. In addition, Sega divesting itself of extraneous parts of its business model that aren’t working anymore makes it instantly more appealing to companies like Sony and Microsoft, who simply want to buy up developers to work for them rather than entire companies with baggage they don’t need. In short, Sega selling off its arcade business definitely makes it look more like a company that Microsoft or Sony would want to purchase for themselves.

Unfortunately, the final answer on whether Sony or Microsoft will buy up Sega is “we don’t know”. We’ll have to wait and see what both companies’ plans are, but it would certainly give Microsoft a foothold in Japan and would give Sony another batch of exclusives to look forward to. Do you think Sony or Microsoft should buy Sega? Let us know! 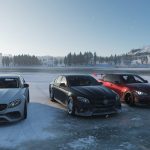