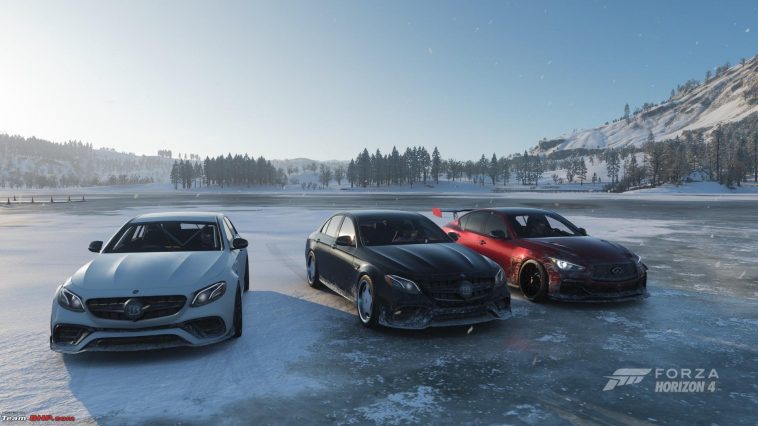 When it comes down to making the decisions for the ultimate games for any console, the most important factor is the ability of the game to show off the console and the brand new hardware that it brags.

If you managed to get your hands on the highly sought after Xbox Series X, firstly congrats to you, but now you’ll probably be on the hunt for the best games out there to take your new console for a spin. There are plenty of new games coming in the near future but if you’re looking for something to try out immediately you should probably take a look at the Xbox Game Pass Subscription or save up for some of the more expensive games that are readily available.

Microsoft were kind enough to make the latest Xbox backwards compatible, increasing your selection of games but in the process making it more difficult for us to narrow the list down lower than 20. But we’ve chosen the ultimate games that we think will take advantage of every upgrade and software development that the Xbox Series X has on offer. Here are our top choices for the new Xbox, some familiar titles that are not so new themselves.

If you know anything about the Xbox Series X launch you know that this game was launched alongside it and is one of the top recommended purchases for your console. Explore an entirely different world set in 9th century England with an amazing 4K and stable 60 fps. This game has broken the Assassins Creed mould and really shows off the stunning graphics that the Xbox has to offer.  Convinced yet?

Another fantastic game to launch alongside the new console, this game has had a complete makeover and Bungie managed to step it up for the latest generation of Xbox. Whether you’re a returning guardian or simply looking for something to distract you for a while, the 4K resolution, 60fps, fast loading-time and cross-gen support will have you weak at the knees. Thanks to the creators of Halo, this game boasts a field of view slider and a upgraded live-service shooter that will make it easier for players to join the game.

A game that was introduced to the gaming world over 2 years ago, it still manages to compete for top spot brand new games. Playground Games were ahead of the curve when they made this open-world racing game that it is still just as popular with many gamers. Available for purchase in store and using your Xbox Game Pass, it is said to be a thing of beauty when played on the new Xbox. If that’s not enough for you, you can now play the game in 4K at 60 fps with high quality graphics, shadow and reflection that will take you breath away and a much faster performance. This greatly appreciated makeover is only amplified by the new Xbox Series X. good Luck to anyone in the gaming industry trying to create a new racing game, the bar has been set.

We didn’t see a new game from this collection for the launch of the new console but that doesn’t mean that there aren’t any games from the collection worth mentioning. This is a must-play for anyone out there looking for a little adventure and action. Choose from games from the collection such as Halo: Combat Evolved, Halo 2 and Halo 3, ODST, Halo Reach and Halo 4. The developers are aware of the lack of a release but they have managed to provide players with optimised version of the games offering 4K and 120 fps both in campaign and multiplayer mode. Available for purchase through the Xbox Game Pass, you’ll struggle deciding on the game for you when faced with these 5 incredible games.

Prepare to have you mind blown by incredible graphics and improved gameplay. Watch dogs Legion is the only game to have take advantage of the ray-tracing feature that the Xbox has to offer. The quality of lighting, shadow and reflections create an immersive experience for all players. Continue the adventures of DedSec and explore London as it faces an authoritarian regime that has taken the city by siege. Battle your way to the top all while enjoying the beautiful graphics and ray-tracing features. Hopefully your TV will be properly equipped to show off this beauty and do the console justice.

There are plenty more games out there that will make you very happy and show off your new Xbox but these are our top stand-out games that each have their own special qualities. We look forward to what 2021 holds in the gaming world and what ground-breaking gameplay we might be introduced to. 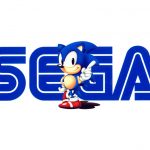 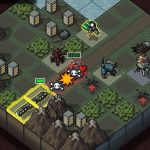