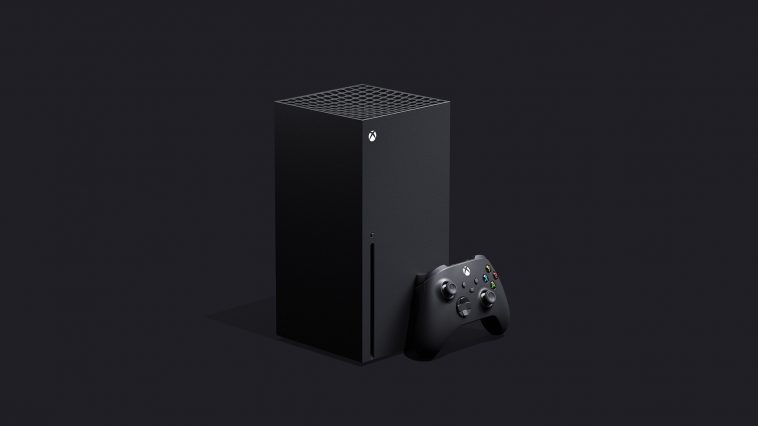 We now have an official name for Microsoft’s newest console. It’s called the Xbox Series X and it’s poised to take the world by storm. Like Sony’s offering, it’ll come complete with a custom graphics chip, ray tracing technology, and a solid-state drive to make loading times and open-world rendering a breeze. Also like the new PlayStation, the Xbox Series X will likely have its own range of chart-busting exclusives so that it’s armed and ready for the upcoming console war. Here are some games we know are coming to the Xbox Series X, and some we hope will appear.

This is the only first-party (well, second-party) Microsoft game we’re absolutely sure is coming to the Xbox Series X. Halo: Infinite will act as a sort of soft reboot-slash-spiritual reboot of the long-running first-person shooter franchise and will once again star series protagonist Master Chief. It’ll utilise the brand new Slipspace engine, and beyond that…well…we don’t know a huge amount. We do know that the game will feature a star voice actor in the form of Gyoza the pug, who will presumably provide grunts and snuffles for an alien race. D’aww.

Did you play the original Hellblade: Senua’s Sacrifice? If not, you really should. It’s a harrowing exploration of mental health through the lens of a Pictish warrior who must rescue her lover from the clutches of the goddess Hela. It might not sound like a barrel of laughs, but it was honestly a wonderful game that married a thoughtful exploration of mental health issues with a satisfyingly weighty combat system. The sequel promises more of the same, and although we’re skeptical about how it can capture the same bleak tone as the original, we’re hoping for miracles from this one.

This open-world hackathon from Ubisoft marks the third entry in the Watch Dogs franchise, which began rather ignominiously (some would say) with the original Watch Dogs back in 2014. The sequel was a massive improvement over the first game, so this third one will be one to watch. You play as a “legion” of characters in a dystopian near-future London, each of whom has their own skill set to bring to the UK branch of DedSec. Ubisoft is pushing NPC tech hard with Legion, so we’re hoping the city in this game comes to life a little more than the last two.

If you played the Outbreak mode of Rainbow Six: Siege, then you’re already pretty familiar with what Quarantine will be bringing to the table. Rainbow Six: Quarantine will revolve around a group of Operators who must combat an alien menace as it threatens to overwhelm humanity. It’ll have a mission-based structure in which you and a group of friends will battle through overrun cities and other environments Left 4 Dead-style. Expect lots of special skills, perks, level-up bonuses, and other Tom Clancy perks. If you love Siege, you’ll love this.

Ubisoft’s third ace up its sleeve for the next-gen consoles is Gods and Monsters. In this action-adventure game, you’ll play as a hero who’s been granted special powers by the gods of Olympus. They’re under attack by all manner of mythological Greek beasties, so it’s up to you to take them down. Ubisoft says you will explore a huge world by both land and air, engage in brutal melee combat, and uncover more of the narrative as you go. We’re excited to see what Xbox Series X’s technology does with the lush storybook art style of this game.

Wherever The Elder Scrolls VI turns out to be set, it’s a pretty sure bet that it will be appearing on Xbox Series X. The Elder Scrolls series has enjoyed a very long and happy life on Microsoft systems since the original, with Morrowind only available on consoles via the original Xbox. So far, we don’t have much information about the Skyrim successor, but it’s got some pretty massive shoes to fill given how Skyrim is the favourite game of basically the entire universe. We’re very excited to lose another thousand hours (yes, really) to this one.

Whatever Bethesda’s open-world space RPG turns out to be, it’ll be on Xbox Series X, as the studio’s very own Todd Howard has confirmed. Basically, we’re hoping for The Elder Scrolls in space. Series X’s tech could really bring a massive, living galaxy to life, and if we get the vibes we’re hoping for from this one – Mass Effect meets Knights of the Old Republic meets Skyrim – then we’re pretty much set for life. Between this and The Elder Scrolls VI, Bethesda is launching a mission to take over our entire lives, and it looks like the studio will be successful.

CD Projekt Red’s upcoming cyberpunk RPG is a shoo-in for Xbox Series X. Though it’s getting a release on current-gen consoles in March, this is the kind of game that absolutely cries out for a souped-up next-gen release with obliterated loading times and massively improved draw distances. We’re betting that once the DLC comes out for the game and all is said and done, CD Projekt Red will release a Witcher 3-style Game of the Year Edition for Xbox Series X. Who are we kidding – we’ll play the whole thing all over again just for the chance to experience it on Microsoft’s new console.

We know nothing about George R.R. Martin and Hidetaka Miyazaki’s collaboration other than it needs to come out yesterday. Please. We’re begging you. We’ll play this one on an Etch-A-Sketch if we have to. 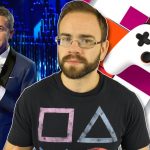 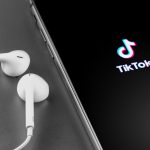