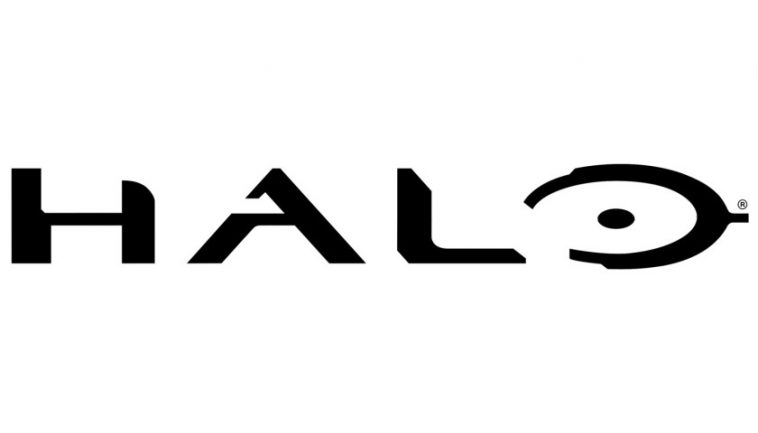 We know two Halo games are officially in development, Halo Wars 2 and Halo 6. The first, developed by Creative Assembly is coming later this year; the second one isn’t still announced, but it is obvious that 343 Industries is working on third chapter of the trilogy. But looking at a tweet posted some days ago by the indie developer Black Hive, we found a photo showing an early test build of a platform game for Xbox One (yet unannounced). If you carefully observe it you can notice the characters (maybe NPC) dress something very similar to Master Chief’s Spartan Costume and the text style of the User Interface is alike (but not identical) to the Halo font style. So, is Black Hive developing a new Halo platform game? We’ll have to wait for future announcements from Black Hive or Microsoft. Here’s the tweet posted by the developer.

Black Hive is an indie developer known for his recent game Count Crunch’s Candy House, a casual game for Mobile, Amazon TV, Mac and PC. Now, thanks to its official Twitter account, we know BH is working on Xbox One for at least two indie games (this Halo-like game and a title of Chibi Chaingun franchise). 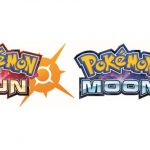 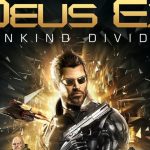