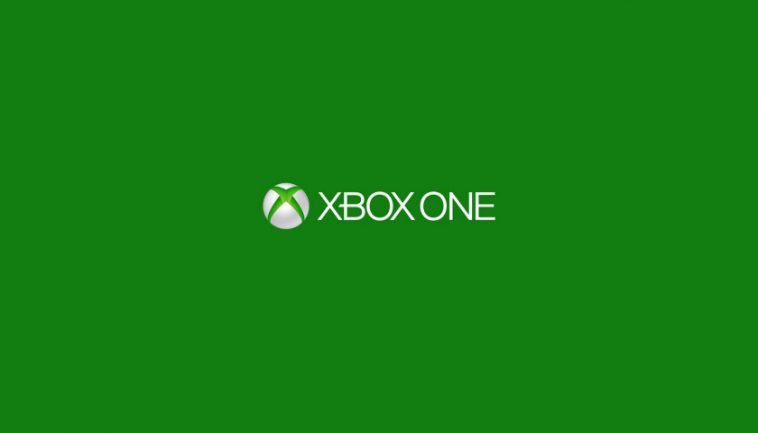 After spoilering info about Forza Horizon 3, showed by Playground Games at E3 2016 Microsoft conference, we can say to you that Microsoft will show the ReCore Trailer(introducing characters) and the day one which is September 13th, as already rumored by the web. No one will say info about the game, there will be only a trailer (with gameplay). After this, Square Enix (Hajime Tabata & Mathew Kishimoto) presents Final Fantasy XV. They’ll show live gameplay demo on Xbox One in a fight with a huge boss. Release September 30, we all already know it.
Following, we will see The Division Underground trailer, coming first on Xbox One on June 28. Hereafter, the same EA Conference Battlefield 1 trailer. That’s all for now.

Stay tuned for other info about Microsoft Conference at E3 2016! Do you like Gwent? 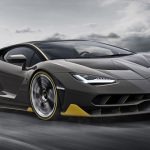 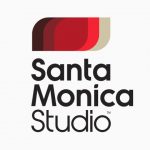