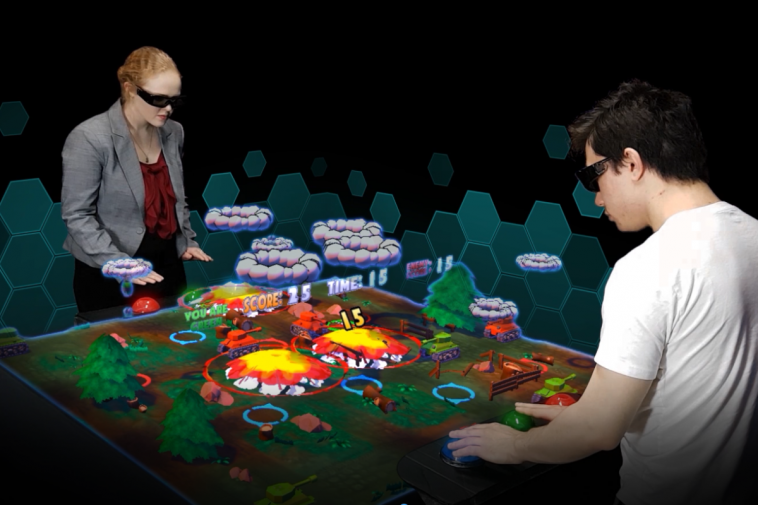 A dramatic change due to augmented reality, virtual reality, mobile, console etc. is visible in the ecosystem of game development. Video game companies are looking for new ways to capture and keep customer which is resulting in many innovations and trends. You can’t dismiss video games streaming like older times as in most households live streaming, and cloud streaming is a reality today.

With an increase in people of all ages picking up a controller, mobile device, or mouse and keyboard for gaming, it is becoming increasingly mainstream. It is estimated that the industry of gaming will grow by $90 billion between 2019 and 2023. Due to these changing trends, developers should embrace the new gaming trends to become successful in their efforts as what worked for you previously might not work this time. In a few years, new gaming trends will change the whole gaming industry. So what are the top gaming trends can we look forward to in the next years?

Holographic Gaming Jumps Off the Screen

The rise of the indies

Many notable consoles are bringing an increasing number of games made by small independent studios to the attention of a wider audience. With every passing year, these games are increasingly growing in popularity and accessibility. Now consumers can access a wider variety of creative games at affordable prices. As the competition is robust in the gaming market indie studios will have to work harder to make their games stand out in future.

In the 2000s, PlayStation and Xbox replaced the handheld consoles and made them obsolete. It is eminent from the success of Nintendo Switch’s that there is an audience which still wants handheld mobile gadgets specifically designed for video games. This success indicates a continued consumer interest in convenience, high-quality graphics, and performance. Handheld game consoles will be a significant element of gaming technology in

A withdrawal from physical game disks and cartridges by video game companies and consumers has occurred as most people prefer digital download. People can subscribe to online services provided by Nintendo, Sony, and Microsoft and enjoy free digital games. To buy and play games, many companies are developing new platforms and services.

We can anticipate mobile Internet speeds to achieve scorching rates with 5G technology. With this people will prefer to stream mobile games or download them instead of purchasing them from stores. 5G will also overrule the restriction of downloading apps bigger than 200MB from the App Store using Wifi. Mobile gamers won’t require to download updates regularly or download updates at all as gamers will be playing the latest versions. The times of fake multi-players will be over, and streaming will allow multi-players on a grander scale.

Mobile gaming witnessed a 15% increase in March 2020. Call of Duty: Mobile was the most prominent new game title revealed at E3 in 2019 for mobile gaming. This game offers an astonishingly comparable experience to its completely equipped versions on a smartphone. When this game replicates your console game experience on a smartphone, users experience a messy interface and fewer intuitive controls. With some improvement in designs, we can expect enhanced user experience and more companies moving to mobile gaming in future.

For several years we all have witnessed the outstanding use of nostalgia in the movie industry. For example, Disney has earned brilliant box office earnings from remaking its live-action classics movies. Developers can use this prospect to remake and resell classic games to a new audience successfully. This trend will also attract old audiences who used to play these classic games in their past. By providing backwards compatibility with former consoles, we can capitalize on this nostalgic trend. This trend will also offer a competitive gain in the next generation.

According to a report by a team from the Global Consumer Insights from Electronics Art, 56% of the participants consider it significant for services of mobile Game Development to create more inclusive games. For many gamers, multiplicity and representation are a vital quality in both mobile and video gaming. However, it’s still a novel and budding area of study. 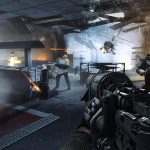