The Most Anticipated Movies Of 2021

2021 is one of the most anticipated years. The world is latched on to freedom now vaccines are rolling out, and life is returning to normal. There has been a peculiar lul in the production of films. When all is well in the world, we enjoy the continuous rollout of film after film. It’s something the world is about to enjoy once more. The film world is roaring back to life and has returned with a renewed sense of purpose.

Avid film watchers are itching to jump at the chance to sit down with their popcorn and delve into the epic storylines. If you can’t wait to get back in the cinema or to kick back and relax and rent new releases from home, here are some of the most anticipated movies of 2021.

Black Widow is perhaps one of the most anticipated films of 2021, and you can see it in cinemas today! Black Widow features the incredible Scarlette Johansson as Natasha Romanoff, a much loved Marvel character featured in The Avengers. Romanoff is a boss girl spy that you don’t want to mess with, and she’s one of the most popular female spies in the history of the film world.

The film is an action-packed thriller that won’t disappoint. Natasha Romanoff, or Black Widow, has to navigate troublesome waters as a deadly conspiracy linked to her past comes back to haunt her. Before joining the avengers, Natasha was a ruthless spy carrying out contracts for dangerous people. It’s this that she must deal with, as well as the damaged relationships that lie in the wake of her violent past. 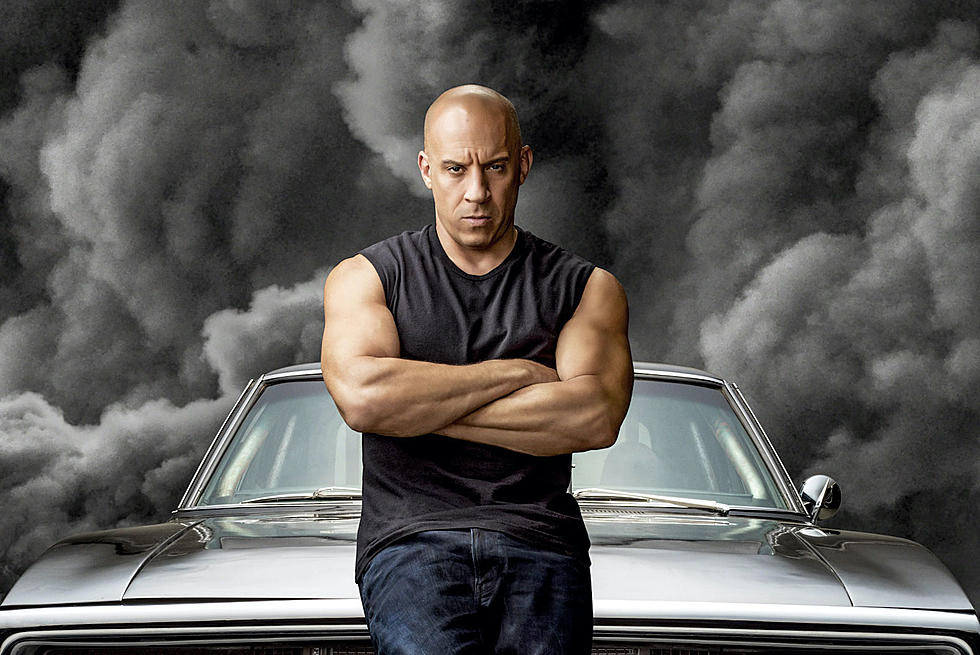 How the Fast and Furious saga is still alive today is left to be debated. It’s much like marmite; you either love it or hate it. Does that mean that the cinemas won’t be packed with fans? It absolutely doesn’t.

The Fast and Furious saga lives on, and F9 is filled with more action-packed scenes than ever before. What once used to be a simple movie about drag racing in the street has developed into cars being flung out the back of aeroplanes and still managing to cruise down the runway. It all adds to the thrill of the film.

Fans can expect to see their firm favourites like Vin Diesel, Michelle Rodriguez, Ludacris, and Tyrese Gibson. The gang set out with the help of Jakob, Dom’s younger brother, to help get revenge on the bad guys. If you don’t know what revenge they’re after, you should probably watch number 8 in the saga first. 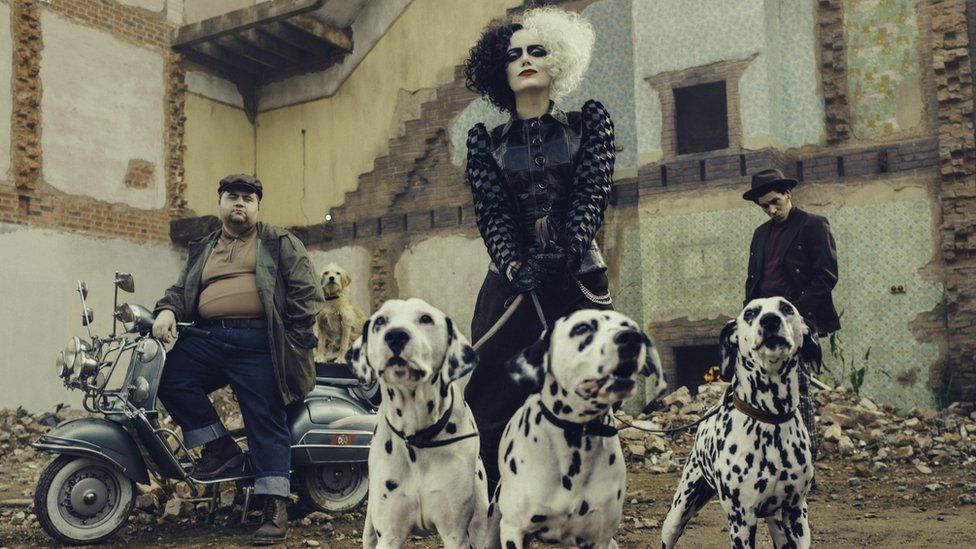 A homage to the much-loved classic 101 Dalmatians, Cruella brings sass and class, with a hint of badass, to our screens. Cruella de Vil wasn’t always the evil puppy snatcher. She was once known as Estella, a young teenager with dreams of being a fashion designer. That was not to be.

The film follows the life of Cruella before she was known as Cruella. You’ll find that the film isn’t about cute dalmatians at all, rather Cruella’s life surrounded by the rich and famous in London. Emma Stone plays the protagonist and portrays her sass and class impeccably. The film has been on screens since 28th May and has made over 205 million pounds worldwide. 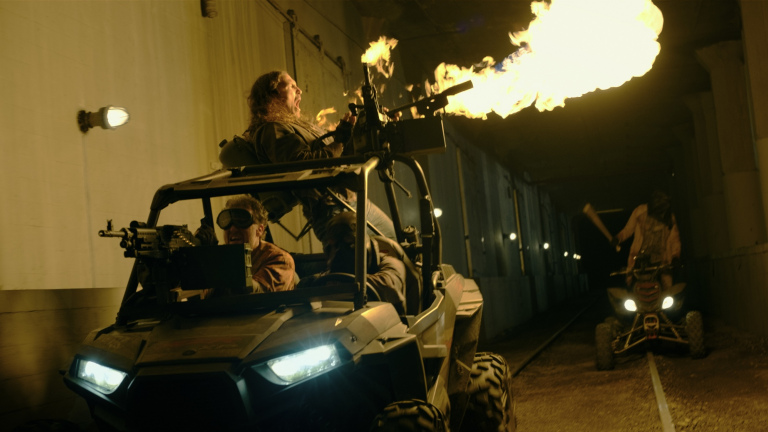 The Purge saga has been one of the most popular thrillers released in recent years. It’s so popular that it even has its own TV show. The Forever Purge is to be released on July 16 and is expected to do well at the Box Office. The aim of the Purge is usually an ominous alarm that signals the start of a bloodbath free for all. The Forever Purge is a bit different.

A team of lawless marauders think the Purge shouldn’t end at the break of dawn but should carry on forever. The Forever Purge is likely to follow the same sort of storyline as the previous ones in the saga. Lock the house down, grab a weapon, the house gets broken into, blood spills. Does that mean it won’t keep you on the edge of your seat? No, it does not! 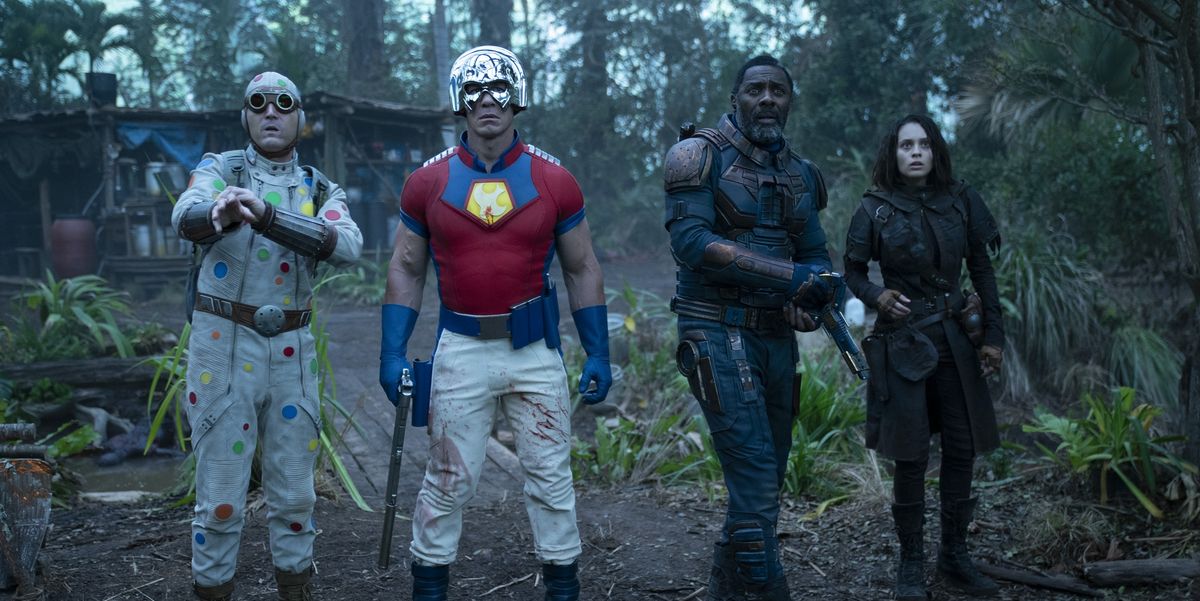 Suicide squad was immensely popular. The release of the second Suicide Squad, simply called The Suicide Squad, has been much anticipated. The starts in a similar fashion to the first. A team of reprobates with peculiar powers join forces to take on the bad guys.

The Suicide Squad features the infamous Harley Quinn, played by Margot Robbie, and other

A-list celebrities such as Idris Elba, Sylvester Stallone and John Cena. Will The Suicide Squad be as good as the original? Only time will tell. It’s set to hit cinema screens on August 8. One thing that is known, it’s going to be packed full of action, thrills, and fun.

Out of all the films being released in 2021, which one are you most excited about? It has been a long time since films were flying out of the Box Office like they are now. Get your film tickets before they sell out!

What is CS:GO Gambling, and how does it work? Betting worldwide games is now possible thanks to bookmakers who recently extended...
Read
General

Are you looking for finance tips for starting a new business? If so, you’re in the right place. In this...
Read
General

Geek and nerd culture has overtaken common pop culture over the past two decades or so. The rise of Marvel...
Read

If there’s one trope that has come to dominate romantic comedies in the last couple of decades, it’s the “love-hate...

How To Get High Tech Industry In SimCity

SimCity is one of the most famous management sim franchises of all time. Originally created by Will Wright after he realised that creating maps...

If there’s one trope that has come to dominate romantic comedies in the last couple of decades, it’s the “love-hate relationship”. Two individuals who...

What is CS:GO Gambling, and how does it work? Betting worldwide games is now possible thanks to bookmakers who recently extended their markets to this...

How To Get High Tech Industry In SimCity

SimCity is one of the most famous management sim franchises of all time. Originally created by Will Wright after he realised that creating maps...

If there’s one trope that has come to dominate romantic comedies in the last couple of decades, it’s the “love-hate relationship”. Two individuals who...

What is CS:GO Gambling, and how does it work? Betting worldwide games is now possible thanks to bookmakers who recently extended their markets to this...