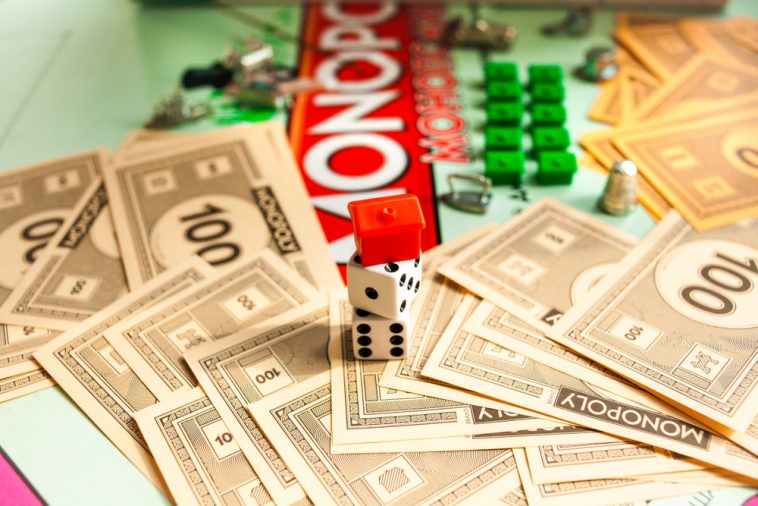 The age-old debate between board games and video games rages on without a clear winner. While there are some who would consider board games to be better than video games and vice versa, there simply isn’t a way of comparing the two media without realising that both have their strengths and weaknesses. Still, if you’re sitting at home bored out of your mind because of the pandemic and looking for ways to have fun, you’re probably wondering which of the two disciplines you should pursue. The right answer is, of course, both of them, but they’re both good in different areas. Here’s our analysis of which pastime comes out on top based on key performance indicators (read: our opinions).

Many purse strings are tightening as a result of the coronavirus pandemic. That means plenty of people are looking for the cheapest way possible to have fun without breaking the bank. If that’s you, then we have good news and bad news. The good news is that both board gaming and video gaming are entirely possible on a shoestring budget. The bad news is that you’re going to be spending a lot if you want to pursue either hobby to its maximum potential. We’re going to give this one to board games, because you’ll need a console or a PC to play video games, but board games only require a table and some chairs, which you’ll likely have already.

It’s almost impossible to compare video games and board games on a fun level, mostly because which of the two you enjoy most will depend entirely on several independent factors. If you’re a more instant gratification type, then video games will likely have more in store for you than board games. The latter has a much lengthier setup process and usually involves time-consuming assembly and disassembly, whereas the former is a more “plug-and-play” affair. If you’re more strategic and like to think about every action while you game, then board games are for you. Action-oriented reflex-loving types will prefer video games every time.

If what you’re looking for in your entertainment is a sense of immersion, then there really is no beating video games. Of course, it’s entirely possible for board games to feel immersive, but the buy-in is much greater because board games aren’t trying to present a realistic-looking world (for the most part, anyway). Video games, on the other hand, show you exactly what your environment would look like, so if you want to be immersed in a huge sci-fi city or a medieval fantasy landscape, you’re much better off playing video games. We’d recommend starting with stalwarts like The Elder Scrolls V: Skyrim or The Witcher 3: Wild Hunt if you’re after immersion.

This is a very difficult point to call. Both board games and video games are well-known for examples that require a huge amount of “buy-in” if you want to get into them (League of Legends for video games, for example, or some of the more complex tabletop RPGs for board games). We’re going to have to call this one a tie again, because some video games are built for newcomers and old hands alike, such as Mario Kart, and some board games are also designed to ensure newcomers have a good time. In the end, which one you prefer will boil down to where your particular skillset lies, so they can both be as accessible as each other.

This one’s almost a no-brainer; it’s far easier to get neophytes involved in board games than it is in video games. You’re much more likely to find someone willing to play a basic board game like Monopoly or Ludo than you are to find a willing participant in your Super Smash Bros grudge match. That’s not to say there aren’t lots of video games aimed at the multiplayer space; online gaming is booming right now, and games you can play on the same machine, with someone in the same room, are enjoying a resurgence too. Still, sitting the family round a familiar-looking board game is always going to be an easier sell than getting them to hold a controller.

We’ll have to give this one to video games, much as it pains us. There are so many board games that require a huge amount of setup and come with a million tiny pieces. We have so many board games that contain pieces we still don’t understand the function of, no matter how many times we’ve played the game. Video games, however, usually come with simpler and less frustrating rule sets, and they also provide you with a holistic world in which the rules are already in effect. You don’t need to upbraid another player for not following the rules; the game will do that for you. We think video games are much easier to use than board games, even if there is a higher skill cap. 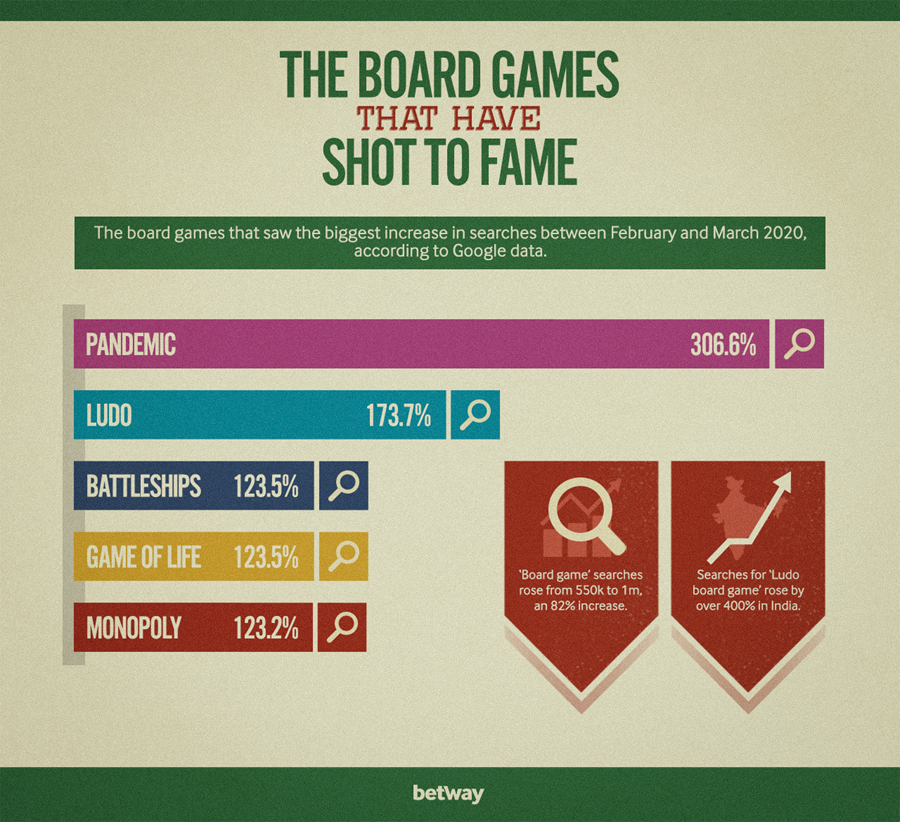 This info-graphic was taken from Betway.

In the end, the conflict between video games and board games ends in a stone-cold tie, just as we predicted it would. The purpose of this exercise wasn’t to pit them against one another in a death match-style situation, as fun as that would be. Instead, it was to demonstrate that both gaming types have their relative merits and that there should be room in your heart (and in your living room) for both. 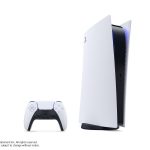