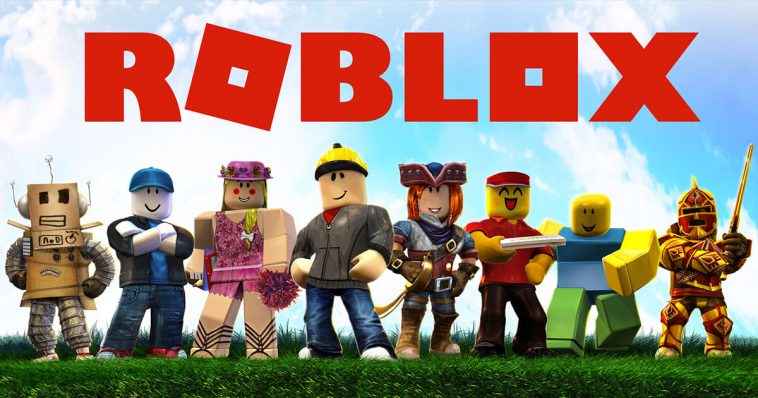 Roblox is undoubtedly one of the most popular games of the last decade. And we are not talking in the past tense, it still retains its top position. Released more than a decade ago, this game has constantly evolved for the better. The popularity of Roblox is so huge that it’s even threatening to dethrone Minecraft from the top spot and according to some estimates it has already surpassed Minecraft in some aspects. According to Roblox, it has more than 10 million active users around the world. The company grossed over 50 million dollars last year and it is expected that with such a constant and fast growth rate, the company might be worth billions of dollars in the coming years. In this article, we will take a look at what makes Roblox such a popular choice amongst the gamers.

The main USP of Roblox is the Roblox Studio. In simple words, you can say that it is a platform to create minigames within the Roblox universe. It enables the game to harness the creative potential of the players and results in a wide variety of games. As of today, there are more than a million user-created available on the Roblox platform. Roblox Studio also allows the users to create in-game items that they can also sell at the marketplace within the game. This unique and interesting concept keeps the game not only fresh but ever-evolving because it comes directly from the players. Since Roblox is played by people from all around the world and in all age groups, the user-generated content is highly diversified. The creator and founder of Roblox, Mr. David, said in an interview that he once saw some kids having fun with software that allowed physics simulation and this inspired him to create Roblox. Natural Disaster Survival, a popular game within the Roblox universe that has been played by more than 40 million people was also created by a Roblox user.

Minecraft was acquired by Microsoft for more than two Billion Dollars. This might make you think that Minecraft is much bigger than Roblox. But this would be nothing more than misassumption. Roblox and Minecraft are in close competition. In fact, Roblox is older than Minecraft. An advantage that Roblox has over Minecraft is that Roblox has much more diversified content to keep you entertained whereas in Minecraft the same repeats over and over again.

Opportunity to monetize your creation:

The fact that you can monetize your creation in Roblox is a huge draw for players to keep returning to Roblox. In Roblox, you can sell your virtual items for Robux, the official Roblox currency and then exchange Robux for real-world currency. Some players have said it on record that they have repeatedly made more than thirty thousand dollars from Roblox and there are cases where some pro-level players have even made more than a hundred thousand dollars.

Roblox has a huge community and user base today. This means that you will never run out of support. There are even third-party developers such as GrabFreeRobux that provide services for the Roblox platform. They provide everything from the servers to the hacks. No matter what you need, chances are that you can easily find support.

There are some really good games that are hugely popular but are not able to increase their user base because the game is generally considered unsafe for children or the game is not COPPA compliant. Roblox took the step of making sure that the game stays COPPA compliant right during the early years of the game. This made sure along with adults, children are also able to play the game and their parents can stay tension free. There is also a safe chat mode that effectively filters out bad language.

Popular among both the genders:

A lot of games, especially the first-person shooter games are played mostly by men. We are not saying that girls and women do not play FPS games at all, its just that the majority of players are men. But this is not the case with Roblox. Roblox’s user base consists of around 35 percent of female players from different age groups. Again, it’s the user-generated content that comes to rescue here. Top Model and Roblox Top Model and Pirate Mermaid Neverland Lagoon are examples of games that are very popular amongst girls.

Anyone can become a developer:

The Roblox Studio, the platform for developing mini-games and virtual items, mostly work on the drag and drop concept. This means that you can assemble a virtual item with the help of a few clicks on your mouse. We are not saying that you do not need coding knowledge at all. If you intend to become a top developer on Roblox then you must have some prior programming or coding experience. But if you are just looking for some fun then there is no need to learn to code. In fact, most of the mini-games on Roblox are developed by players who have never learned to code in any computer language. On the other hand, if you really want to learn to program then Roblox can also serve as a really good and effective environment for you to learn. There are also video tutorials for explaining the fundamentals of the Roblox studio. 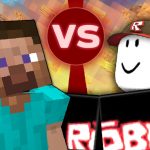