Well, it’s finally happening. Google is throwing its hat into the console gaming ring. It’s been suspected for some time that Google would add its voice to the console cacophony, but now it’s official. Google Stadia is a thing, and it’s coming very soon to a video game retailer near you. Here’s everything we currently know about Google’s streaming video game service.

Luckily, we don’t have to speculate too hard about this one. Google Stadia will launch in the USA, Canada, and the UK at some point in November this year. That’s just around the corner, so if you’re looking forward to checking out Google’s gaming service, you won’t have long to wait. Stadia will also launch in several European countries around the same time. Unfortunately, we don’t actually know exactly when Stadia will land in November. Expect it sometime towards the end of the month in preparation for Christmas and the holiday season.

Stadia’s specs aren’t really important, because it’s a streaming service. Here’s what you need to know: Stadia will render the games it plays on a high-end system at Google’s global data centres, then it will send that signal to your Chrome browser. You’ll play the game via streaming, so Stadia doesn’t actually come with hardware (apart from the controller, of course). Instead, you’ll access Stadia via your web browser, your smartphone, or a Chromecast device. Stadia will offer 4K HDR gaming at 60FPS, though, so that’s probably as far as it goes for specs.

The Stadia controller is a fairly standard affair; it mostly resembles the Xbox 360’s controller in terms of layout and design, so if you’re familiar with that controller you’ll get on just fine with Stadia. Google is also promising extra features like being able to use Google Assistant to instantly search for a game you’re playing, and Stadia being compatible with any HID-class USB controller. You’ll need at least 10 Mbps for 720p gaming, 20 Mbps for 1080p gaming, and 35 Mbps for 4K HDR gaming. No telling yet how Stadia will perform in territories where internet connections tend to be slower.

Stadia has two major competitors: the PlayStation 5 and whatever Xbox Scarlett turns out to be called. Scarlett, as we know, is heavily pushing its Project xCloud feature. This is intended to complement the new Xbox and isn’t quite the same thing as Stadia, although it’s certainly easy to imagine where a crossover could arise. As for PlayStation 5, Sony’s PlayStation Now service is likely to continue into the new console generation, so that’ll be something Stadia needs to watch out for. There’s also the Nintendo Switch, although most people who buy Stadia will probably also be interested in Switch as a complementary console.

This is probably the most important aspect of the console. So far, a good number of games have been announced for the Stadia. Leading the charge are Assassin’s Creed Odyssey, Destiny 2, and Doom Eternal. You could, of course, question the wisdom of leaning hard on what are at this point fairly old games (apart from Doom Eternal, of course). There are two major exclusives which will only be available on Stadia. Tequila Works’ narrative horror Gylt and Moonshine Games’ manic multiplayer game Get Packed will both only be available on Google’s machine. Whether they’ll be enough to sell the service remains to be seen.

What We’re Excited About

Obviously, the idea of being able to stream processor-heavy games without needing to invest in hardware is a very enticing one indeed. We’re extremely excited about the future of gaming as a streaming medium, and it looks like Stadia could be leading the charge. Early impressions of the service are pretty positive; it’s a good system that works, its games look good and run smoothly, and it’s priced very fairly. If Stadia’s library grows and the system gets more exclusive games to sell it, then it’s hard to imagine Google’s gaming service doing anything but dominating the streaming landscape.

The price of Stadia is probably its fairest aspect. You can buy a monthly subscription to Stadia in the form of Stadia Pro, which will allow you access to full 4K HDR streaming on your system (only Pixel smartphones are currently supported though, unfortunately). Alternately, you can simply buy the games you want via the Stadia Base model and play them as you go. For many, £8.99 a month will more than make up for Stadia’s shortcomings, and it’ll stop them from buying a next-gen console for a good while if it works. The price of Stadia is definitely the ace up its sleeve, although it remains to be seen whether Google can keep up this level of affordability.

This is everything we currently know about Google Stadia. As we near the service’s launch date, we’ll likely hear more about its features and functions. Google will be keeping some things back in order to entice customers closer to release, so there’s no way we’ve heard everything Stadia has to offer yet. With a more populated and diverse library, Stadia could seriously conquer the gaming landscape. Stay tuned for more info about Google’s gaming venture. 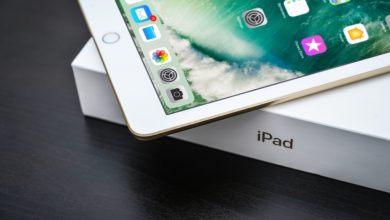 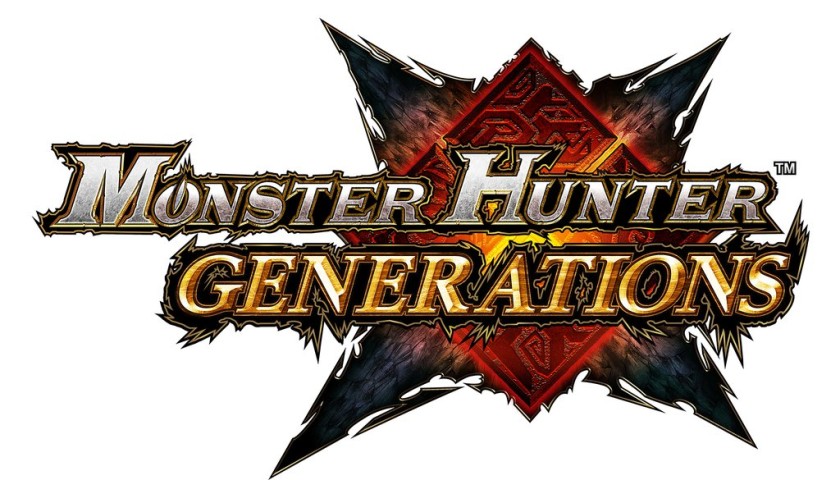 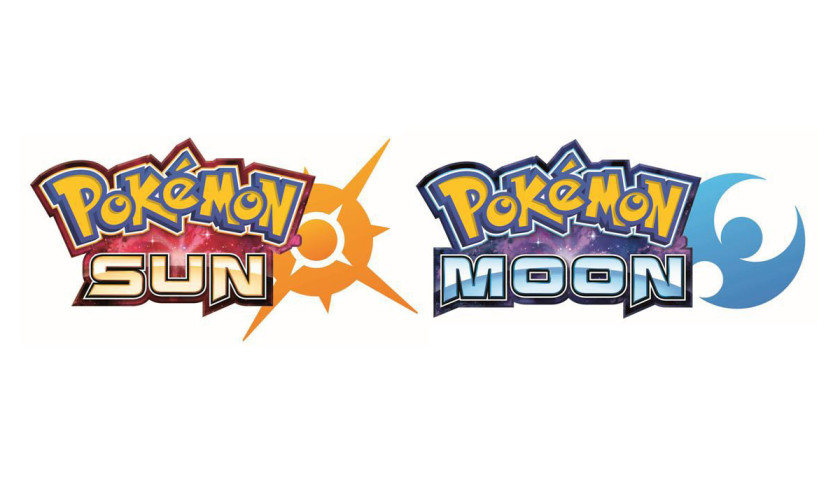 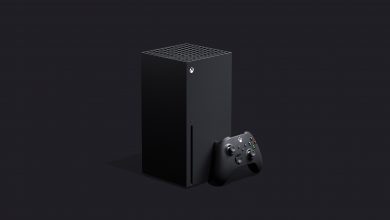 What Games Are Coming To The Xbox Series X?